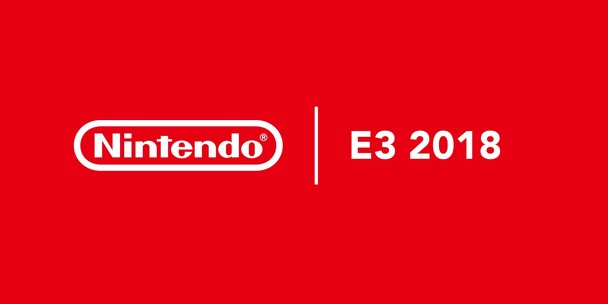 Nintendo and E3, What to Expect

At it’s core, Nintendo is a video game company that primarily promotes it’s own first party titles and it’s been that way since the start. This had always led to a very interesting E3 showcase where they bring out some wild surprise that no one was expecting. We all know the classic franchises such as Mario, Metroid, Donkey Kong, Kirby, Pokemon, and even newer franchises such as Splatoon and Arms. With that said, Nintendo has actually revealed a lot of titles that are already in the works.

So far we already know there’s at least a new Metroid Prime, two new Pokemon games, and a new Smash Bros that will actually be in demo format at E3. Speaking of that playable Smash Bros, we also found out that the tournament they’re holding with some of the biggest names in professional smash will also be a double elimination tournament. With the drama that surrounded the playstyle of Brawl, will this actually be the Melee sequel many fans have been wishing for? Sakurai stepped down from spearheading the project, so there is actual hope on that from. Looking forward, Nintendo does have to give us a surprise on today with their E3 direct. By the numbers, they are already destroying this generation of consoles but take that with the caveat that the 3DS and 2DS are the last handheld devices that they’re making for the time being.

The playable Super Smash Bros is sure to give lots of information about the title slated to drop later this year and given their history of using Smash Bros as an advertisement for the next Fire Emblem game in Melee, Brawl, and Smash Wii U, I expect to get a healthy preview of Fire Emblem during their showcase. Other than that, Nintendo remains ever unpredictable as always but word on the street has it that there are some ports of very hot titles coming to the Switch that will be announced at E3, excuse me, Nintendo Direct, E3 edition.