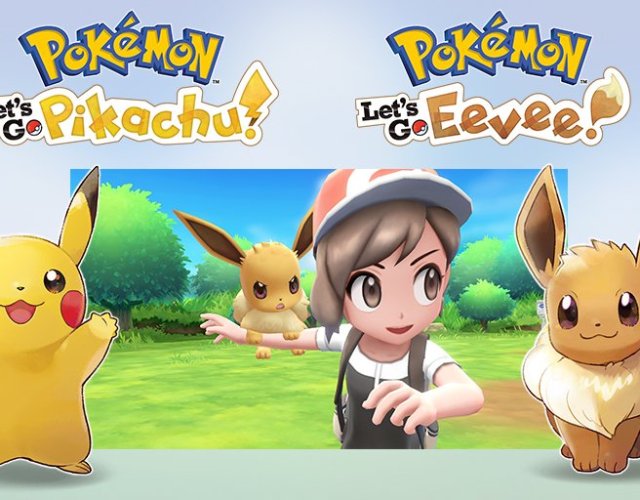 Gamefreak and Nintendo reported that less than a year after the release of Ultra Sun and Ultra Moon, that a Pokemon game would be coming to the Nintendo Switch in November of 2018. We were expecting a mainline game, but what we get is Pokemon Let’s Go: Pikachu and Pokemon Let’s Go: Eevee. According to the press conference, these two games will tie in with the mobile game Pokemon Go and let you even import some of the Pokemon into the Switch version.

Regardless of how you feel about Pokemon Go, it’s important to remember that this is not a mainline game, they announced that the direct sequel to Sun and Moon (untitled generation 8) will be coming to is in 2019. So don’t fret. The topic here are the console Go games. The trailer does show a much more casual version of Pokemon that takes place on the Kanto region to fully activate our nostalgia. The two choices here are also significant. Pikachu was used in Yellow and Eevee was your rivals Pokemon so you get a chance to play both sides.

The catching mechanic present I’m Pokemon Go is also here but augmented to work with Switch controllers and you can even use a Pokeball as a controller if you desire.

This updated throwback is sure to keep us occupied until the Generation 8 game comes out that is being worked on very hard according to Masuda. Also note that like most Pokemon games, this is likely to stay under tight wraps until details are eventually released and also eventually leaked in the months leading up to release.

If you missed the press conference, you can check it out in it’s entirety below.