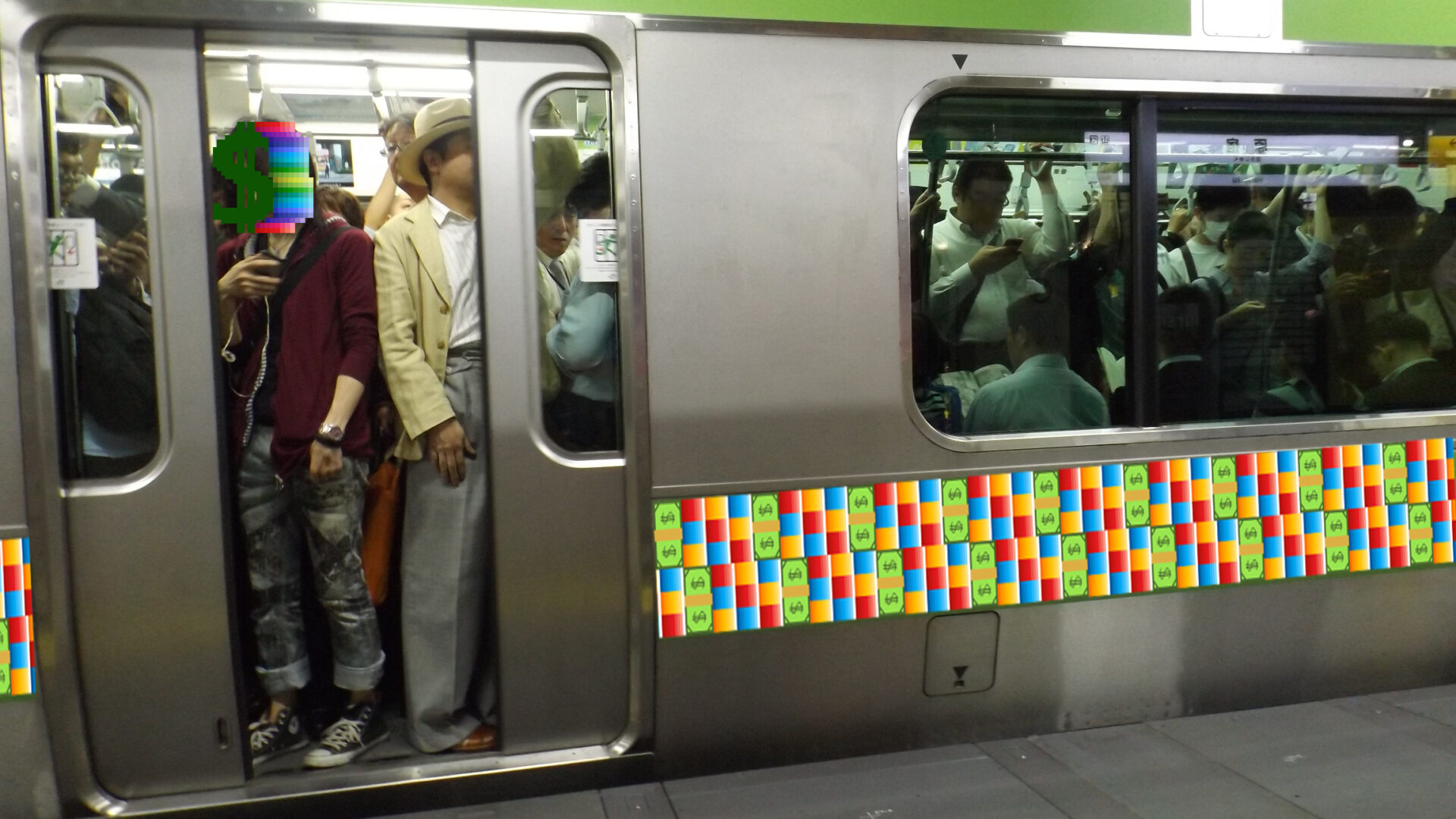 Stacks Gaming Squad at its essence is a collective of nerdy individuals looking to share their nerdom with the rest of the world. We decided to start this blog as a means of not only giving readers the mostest most, but doing so in a fashion that truly reflects who we are. Our emotions and personalities echo through each and every post regardless of how short or long they may be. Stacks Gaming Squad provides podcasts on our signature game of the month which can range from some niche throwback games to some blockbusters and even some early access games. We hope none of them are duds but there’s no guarantee. Check out the members of the Squad below and be sure to sub to our blog so you can get Stacks straight to your email.

Web Developer by day, feeder in League by night. He is an avid JRPG and SRPG fan who considers playing roguelikes and roguelites as taking it easy. He is also obsessed with “monster” games as well. When not playing video games, look for his thoughts on Horror movies, comic book adaptations, and all sorts of anime.

He usually doesn’t get first named, but here he is getting first named. Does Salesforce stuff most of the week. Prefers JRPGs to ARPGs because JRPG just looks nicer. He bets he can name more Japanese composers than you. Wants to play horror games, will just watch horror moves and read horror novels instead. Go Pelicans!

I work in healthcare and play games. I write when I’m frustrated. How perfect.

Games: he plays them, he critiques them, he makes them. He likes competitive strategy games, games with deep storylines and complex characters, and games with heart. In the waking hours he’s writing software, but on the weekends he discusses movies, music, and whatever crosses his mind at length.

Salesforce Administrator and business analyst by day, the most toxic mid laner since Tyler1 and Dardoch by night, is here to bring you gold level insight into League of Legends. He grew up on RTS games and Spyro The Dragon. A former athlete, he has kept his competitive nature and translated it onto the Summoners Rift (whether this is a good thing or not is still to be seen). When not complaining about his poor creep score early he enjoys the outdoors, writing, music, and making content, so here we are.

I smell better than my name.