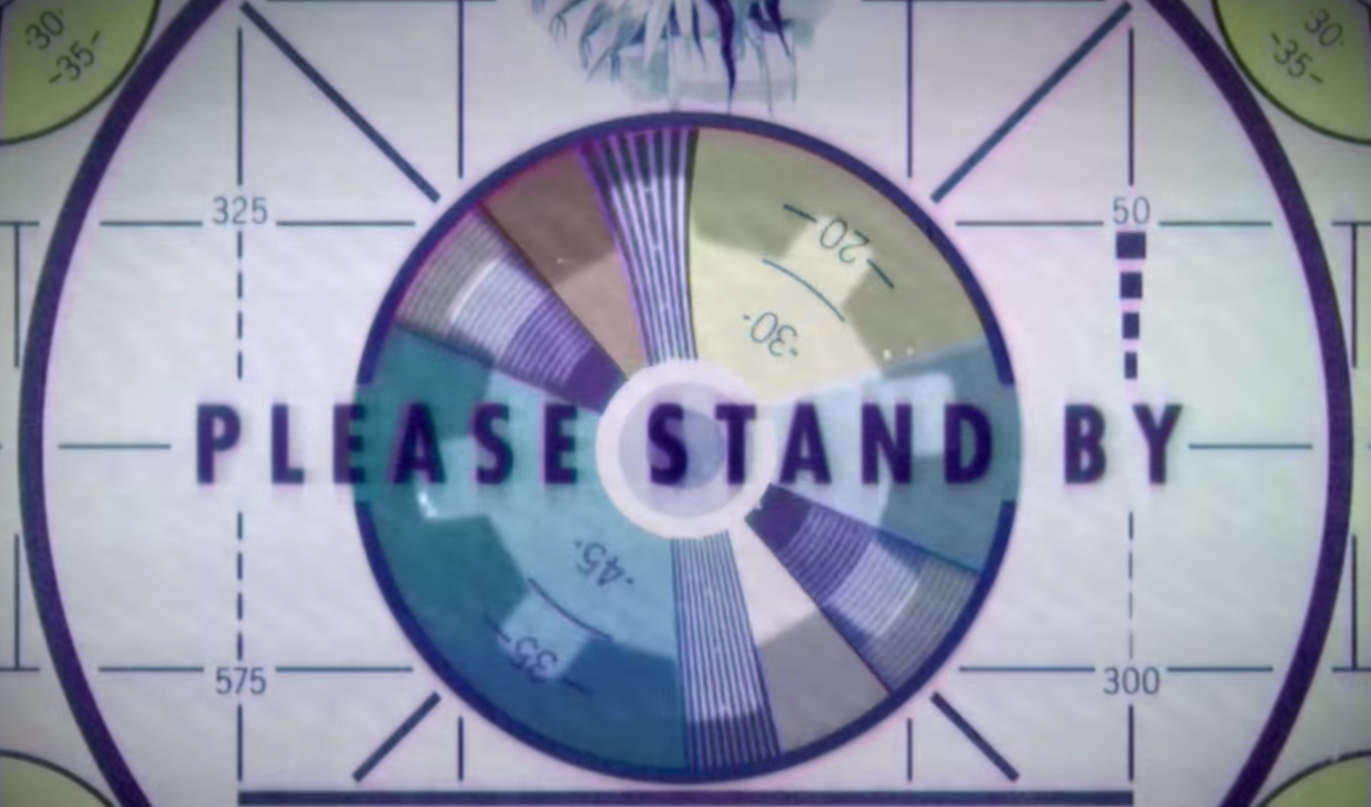 Fallout 76 Is Going To Be Different, And That Could Be Okay

Jason Schreier of Kotaku.com caused quite the stir by revealing that Bethesda’s newest Fallout game will stray away from the single player RPG format, and release an online survival game with Fallout 76. Aside from questioning Schreier’s credibility and implying that qualified journalists should reveal their anonymous sources to the public, readers let loose a polarizing reaction to the latest Bethesda news. It was obvious that an online, survival based game was not the big announcement some fans were waiting for.

While I was also expecting something different from the Fallout teaser, and have been crossing my fingers for a new Elder Scrolls/Fallout announcement in the days leading up to E3 2018, I can’t say that I’m not intrigued to hear that the next entry in the Fallout franchise will be taking a different approach. Fallout 4 introduced an abundance of new systems that I felt were all improvements to the foundation, regardless of the mixed impressions of both the fan base and review sites. I thoroughly enjoyed the freedom and creativity brought by the building and crafting systems, and it seemed natural that these elements would drive the inspiration for the next venture into the American wasteland. That’s not to say there aren’t concerning elements to address either.

Without Schreier’s reporting, viewers of the trailer probably wouldn’t have deduced that Fallout 76 wasn’t going to be a single player RPG. Had they made more of a definitive statement, much of the controversy might have seemed less disjointed throughout social media. Confusion isn’t usually the vibe you want surrounding your new game announcement…unless you’re Hideo Kojima. You can do whatever you want if you’re Hideo Kojima. I don’t think this is a damning issue in hindsight. What could actually have the general public boarding the nope train is the over saturation of survival games.

There is absolutely no shortage in the survival adventure genre. Years ago it was quite the untapped mine (get it?), and indie studios were free to indulge in their own creative vision of the crafting/survival experience as they saw fit. Now that we’re in 2018 it’s difficult to avoid these dime-a-dozen entries while perusing through the Steam labyrinth. What remains intriguing about Bethesda’s hypothetical hat to ring toss, is the possibility of a big budget studio giving the genre the budget and team it has always called for. Scale is a hard to manage when you’re working with a small independent team and have only a crowd backed budget to work with. Many studio’s have done amazing things with the resources they have, but Bethesda will likely deliver a much different “finished” product.

There is still a lot we don’t know about Fallout 76. This is a time to be speculative, but open-minded at the same time. Bethesda showing initiative and trying out new formulas seems like a good step in an unknown direction, and that excites me more than anything.