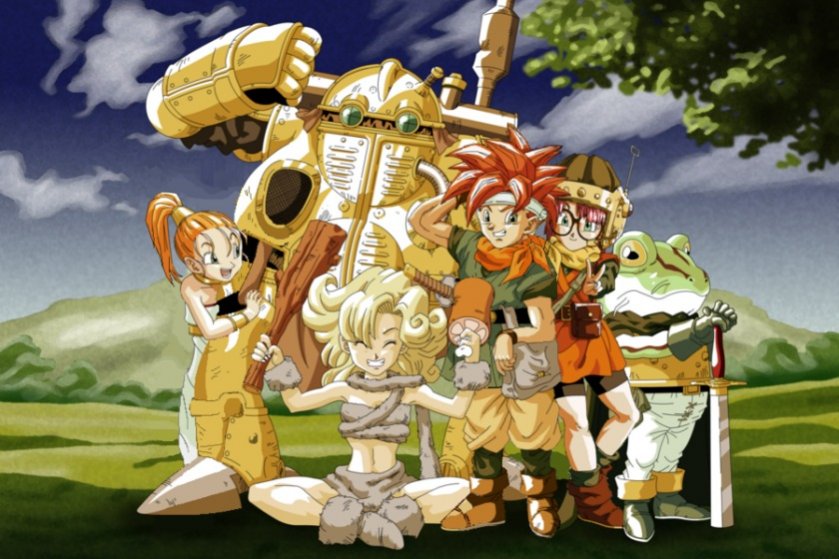 John told me to be his hero since he’s I’m the weeds at work and give you guys a VGM highlight. My favorite video game soundtrack of all time is by far from Chrono Trigger that was perfectly arranged by Yasunori Mitsuda with some help from the Final Fantasy composer Nobuo Uematsu. While every song on the soundtrack isn’t my favorite of all time, the highs are definitely the highest highs I’ve ever heard in a video game and the lies are still amazing pieces of artwork.

Chrono was released over 20 years ago so of course, the iconic soundtrack has been reproduced many a times but I find myself coming back to the orchestral rendition expertly arranged by Malcolm Robinson almost every day. The multitude of instruments coming together to reproduce what were originally 16 bit sounds works out to melodies that are smooth as silk.