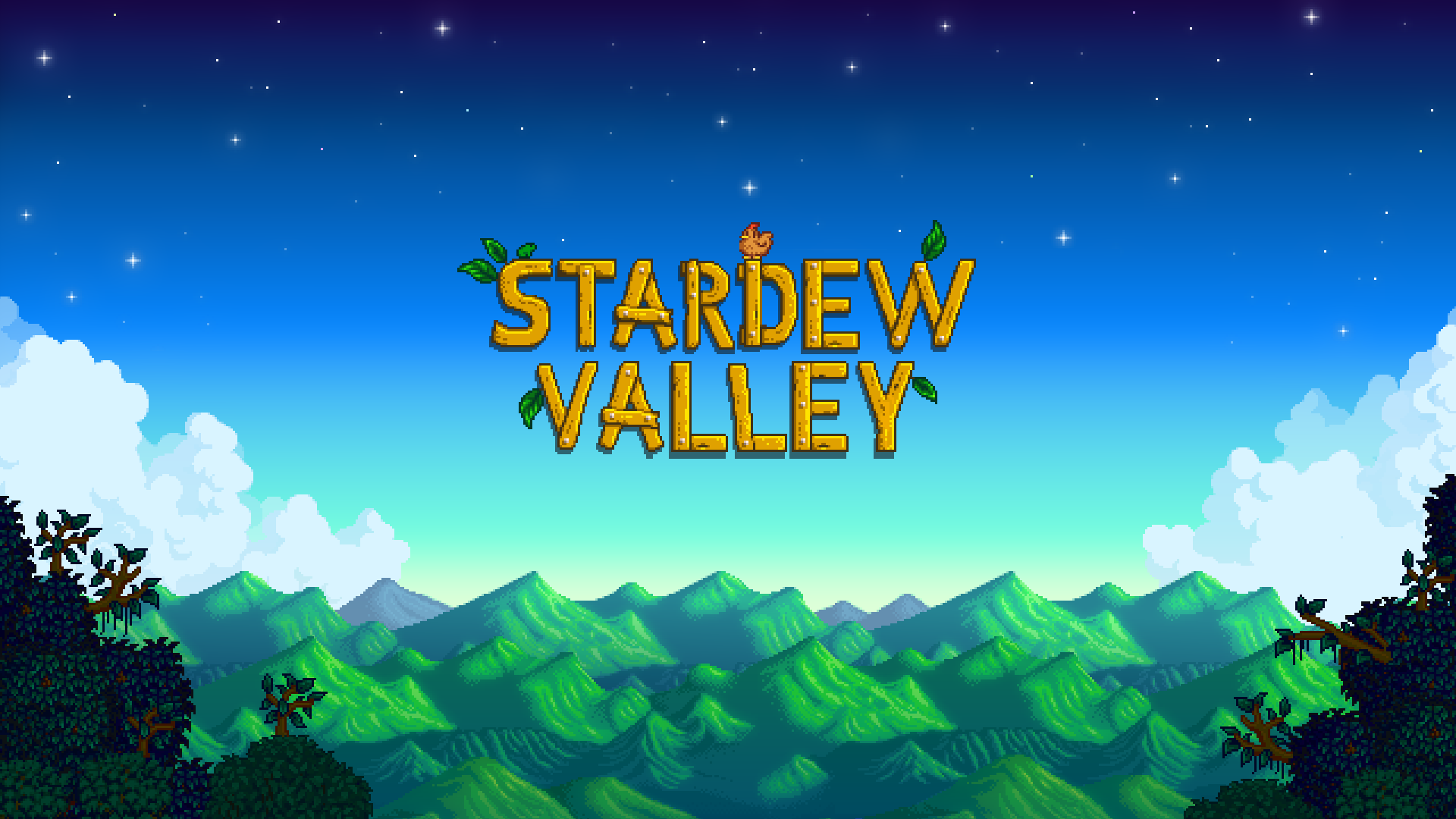 So it finally happened after a couple of years of Concernedape being constantly pestered by the many fans of his hit farming life simulator, Stardew Valley, the multiplayer feature has been launched in full open beta. You can now join up to three of your friends and team up to farm and build up your empire in the city of Stardew Valley. Myself, Manders, and TonyBaloni are creating our own Stacks Gaming Farm later on this week and utilizing our specialties to create the best compound you could possibly imagine. 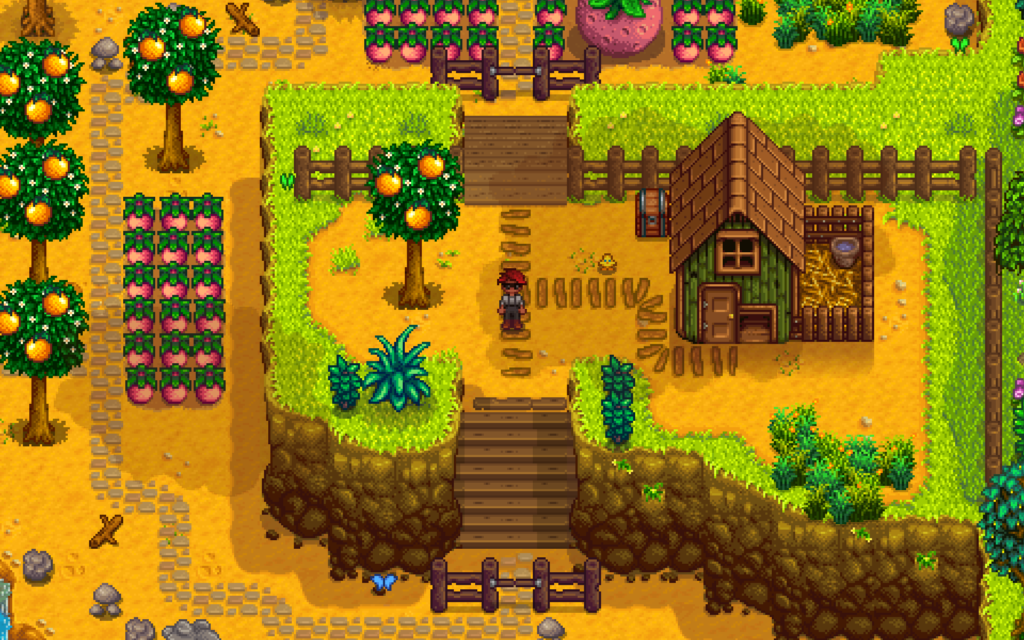 I’ve personally clocked in over 110 hours into this game but I haven’t actually played since the new starting map update. Stardew Valley does a great job of keeping players interested with massive updates like multiplayer and new starting maps in addition to the addictive and rewarding gameplay. What I do like the most about this game, is that it seems like a good opportunity to just chill as a couple of our members like to do frequently. More experienced Stardew Valley players will easily tune up their rituals and process with the addition up to three additional players, tasks such as the initial cleanup of the farm and leveling tools will no doubt be easier so friends can take this relaxing game to a whole new level by increasing efficiency even more. 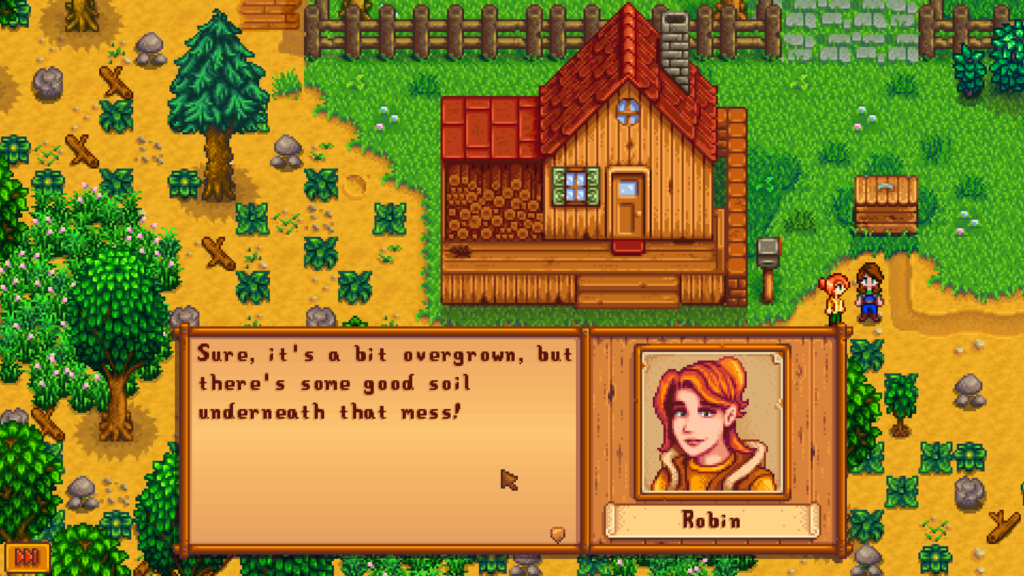 Keep in mind, this open beta is only available on PC but your new game file will support mods and will be transferable whenever the multiplayer version hits live production. Since this is a beta version, make sure you’re on the lookout for bugs. If you do manage to find one, don’t just ignore it or laugh about it, make sure you report them to the proper source so that they don’t end up in the production version!

All images credited to the official Stardew Valley website