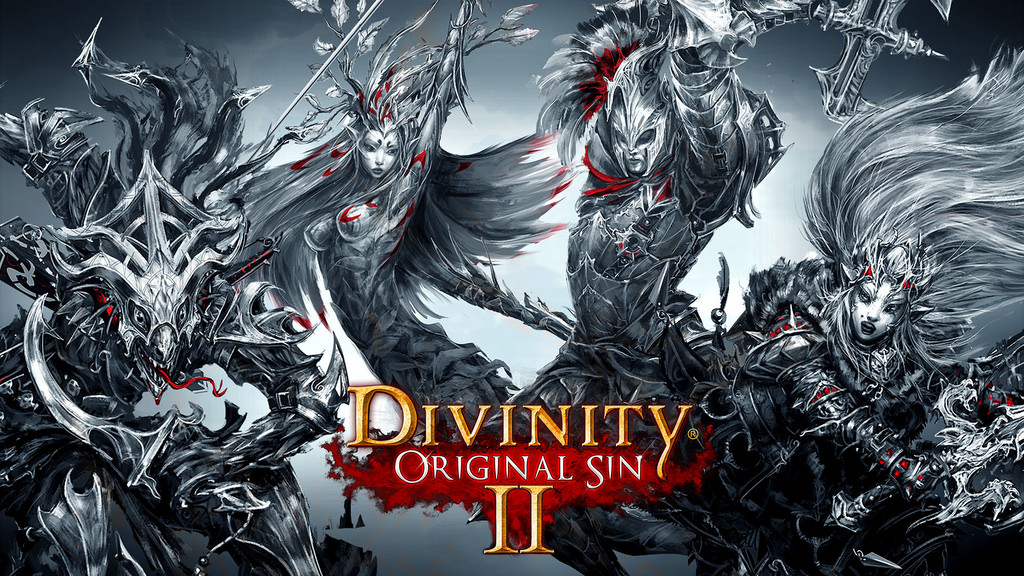 Last week, I finally found the motivation I needed to buy Divinity: Original Sin II. It was obvious from the coverage last year that I would find the game rewarding, but it took me a little longer to locate the sweet spot where I could devote time to a serious playthrough. This turned out to be the right choice, as I quickly discovered DOS2 is a game that rewards an engaged player. The writing and voice acting work seamlessly together delivering a superb roleplaying experience. Where other games in the same genre have forced my mouse cursor to that (continue) button out of sheer impatience, Divinity: Original Sin II pulls me toward the next cascade of dialogue with eagerness. All of the content thus far has been interesting to say the least, letting you really feel the impact that not only your character, but every character in your party has on the world around you through these conversations with NPC’s

Regardless of the character you choose or create, the game starts you off as an imprisoned sorcerer. While this sounds like a recipe for a constrained playthrough, DOS2 is anything but. Your progression is not determined by a simple A to B completion loops, nor is it patched together by a series of inherently good or bad choices that you make as you push on. Your playthrough is exactly what you make of it. Your choices in conversation and even traversal are constantly adjusting the story as you trudge forward. There no right way to do anything, because the game is constantly adapting based on what you believe is right. 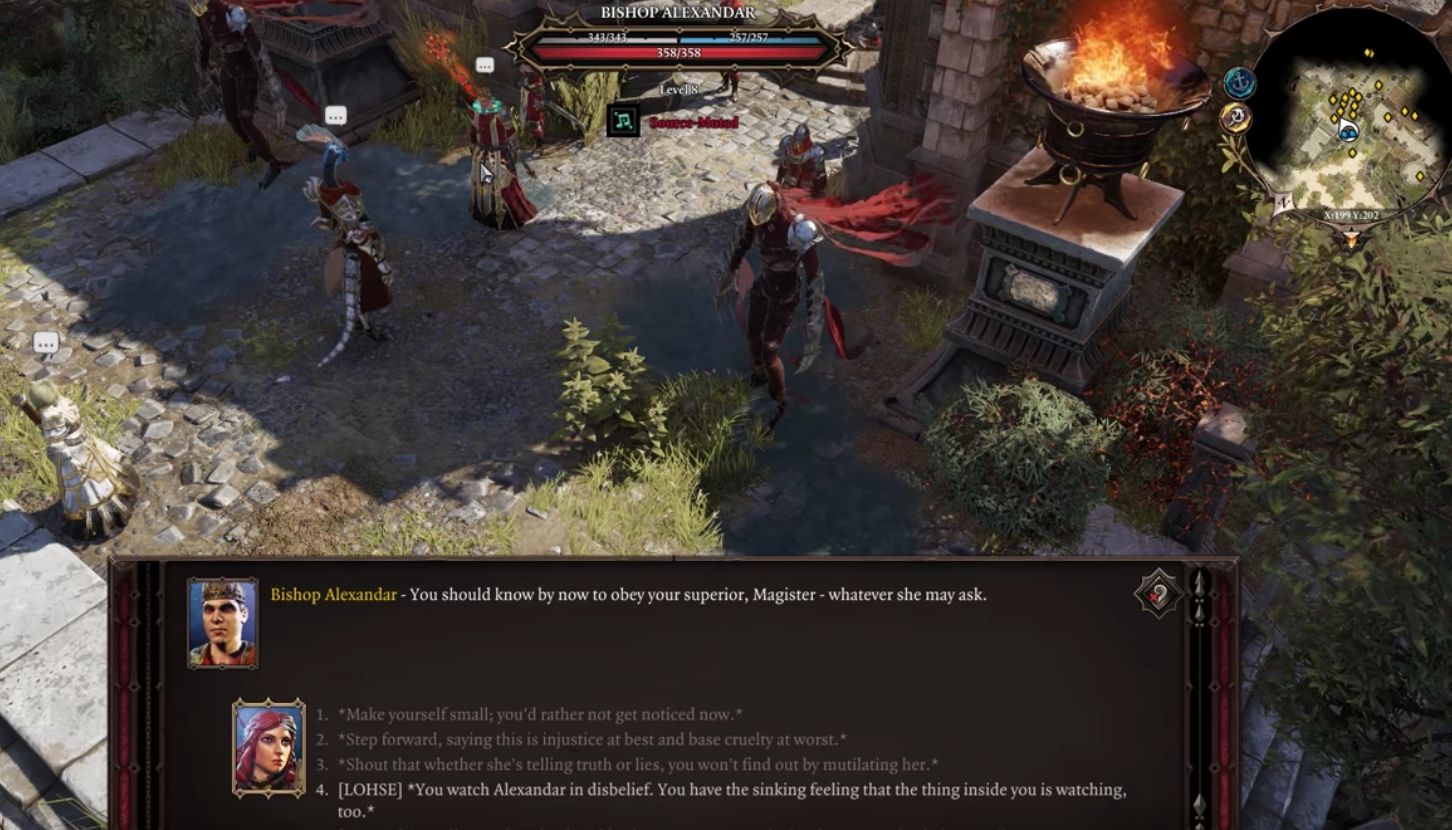 This engaging style of progression makes for an RPG that hardly feels like the RPG’s we’ve been subjected to in recent years. You are not bogged down by quest markers, or even quests for that matter. What you are given, instead, is an organized journal that is constantly filling itself with useful information, based on what you choose to discover. Initially, I thought this would be overwhelming to try and manage, but it’s nature to be more of a reference tool keeps the journal from becoming a tedious to-do list. Because of this feature, there is a natural forward momentum to Divinity: Original Sin II. It keeps the important goals organically prevalent through nearly every event the player encounters, even if side objectives take the spotlight. Somehow, you always find yourself on a path toward the thing you would like to find most.

It’s quite difficult to relay how insanely important this style of progression actually is. It’s one of those “know it when you see it” advancements in a video game that subtly gives gamers the thing they never realized they wanted. While other roleplaying games lean heavily on packing in the side quests to create the illusion of content, Divinity: Original Sin II delivers content that rewards curiosity. I’ve started to compare it to the same appeal you gather from a D&D campaign. While most RPG’s are built on the same foundation, they never feel truly open ended the way Divinity: Original Sin II does.