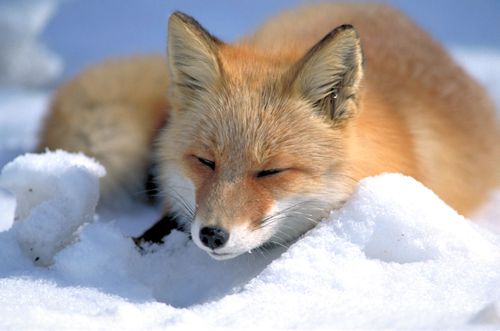 Well here we are. CLG is a meme, Team Solo Mid and Counter Logic Gaming are in the trashcan and Echo Fox is our definitive first place team. 2018 is a very weird time. Flyamese Cat had a serious anxiety attack over TSM’s recent performance and is too busy sacrificing Teemo’s to improve Mike Yeung’s performance for the coming weeks. There is also some toruble in paradise, with that last victory, Clutch Gaming is looking to impart some basketball rule over the world of eSports and Febiven has sold his soul to Houston for a pint of lean and a marble slab and I’m not talkin’ about ice cream.

Golden Guardians did pick up their second victory, a nice call by Mr. Cat himself. Other than that, there’s no real big news. 100 Thieves are starting to fizzle a bit despite having a very strong start. TSM and CLG get to battle it out at the bottom of the barrel with Optic Gaming and Golden Guardians and it out to not be in the bottom spot. Luckily, Reggie’s money will keep them afloat since there’s no more relegation since all the teams have been franchised out. In the words of the younger Rick Fox, TSM pulling a Big Baller Brand move.

Spring split seems to have settled out for the most part. Once Echo Fox gets their revenge on Team Liquid, it’s a done deal. Maybe, just maybe North America will actually get an international win this year or I may just be overambitious. Looking ahead doesn’t really reveal too much aside from more Echo Fox domination and some possible upsets from Clutch Gaming who are really turning into a force to be reckoned with.

Get the full scoop in the podcast below hosted by TheStormSurge and Mandersxii. Please also keeep Flyamese Cat in your prayers and hope he reaches Diamond 2 so that he can bail TSM out himself.