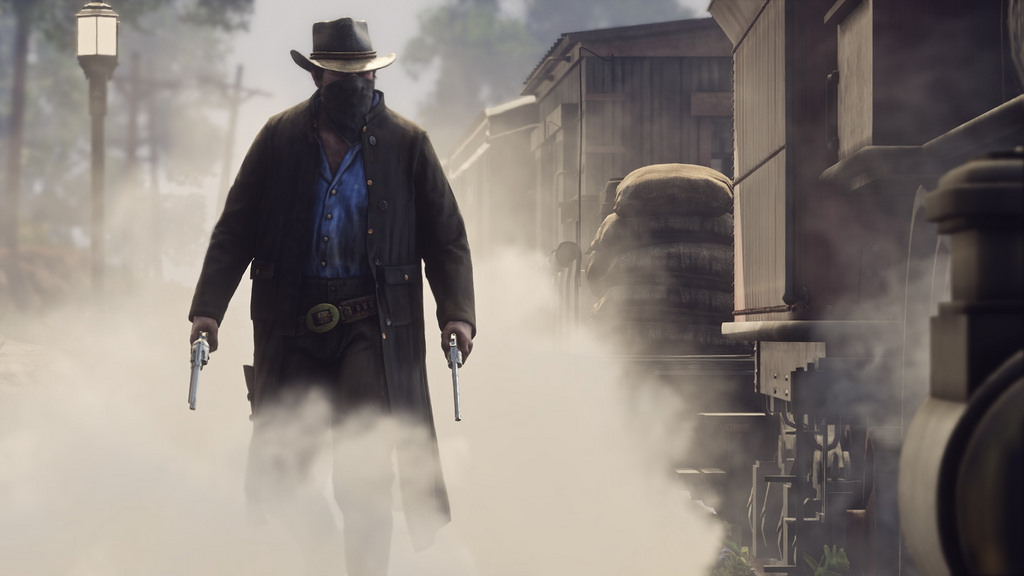 What Delays Mean For Your Anticipated Games

The world of video game development is an ostensibly complex one. Accurately predicting the release date of a video game is nigh impossible during the early stages of its development. In this constantly shifting environment, there are countless unpredictable issues and nuances that will add weeks, months, and maybe even years to the execution of a project. Often times this leads to aggravation from fans, or in this day and age, financial backers of independent studios. This is where it becomes complicated, as aggression is usually taken out on the overworked and underpaid employees that bring these concepts to life. While it is always easier to yell at a big company like EA, the video game community is definitely not above throwing heat at the people closer to the ground.

If you’re interested in reading more on the horrors of video game development, I would highly recommend Blood, Sweat, and Pixels: The Triumphant, Turbulent Stories Behind How Video Games Are Made, by Kotaku’s Jason Schreier. It’s a fantastic look inside how difficult is actually is to work in the games industry. Much of what I’m about to reflect on was derived from this book, along with opinions gathered from my own observation.

What Causes a Game to Delay?

It’s easy to see how a video game being delayed would disappointment followers and fans. Let’s say you’ve been keeping up with a new IP since its inception, and now you’re steadily approaching the mid 2018 release date. All this time you’ve been fantasizing about the adventures and scenarios you’re going to experience in just a few months. Unfortunately, you’ve just found out that the studio has pushed this release back to the fall season. Not only are you crushed, having to hold out for much longer, but this delay has also embedded a sense of negativity in your expectations. What if they push it back to 2019? What does this actually mean for the current state of the game. Often this means that there was a problem.

Say you’re in a similar situation, but this time you have the vested interest of being a financial backer of the IP. It may be upsetting to hear that Bioware is experiencing development delays with their new project, but it’s even worse to hear that the independent studio you put $50-$100 into (maybe more), is now pushing their expected release back, due to ‘unexpected difficulties.’  At this point you’ve already paid for the game that could not only disappoint, but may never release at all. This is the risky business of backing a kickstarter.

The reasons behind game development delay range so wide between minor and major complications. Performance bugs can prove more difficult to fix, or may just be so vast that the studio needs more time to scrub them out. The sad part is that a laundry list of bugs is one of the more manageable tasks to conquer. Many projects will encounter delays because the studio was forced to completely overhaul their game halfway through. This is a common occurrence when an executive member leaves the studio or team. If the director of a project leaves, or is asked to leave, the person that replaces them will almost always have a different vision for the end product. At the same time, this can also mean that the project is in a state of disrepair, and suffering from a convoluted creation process that the previous director was unable to recover from.

There are many cases where the technical resources are the problem. Game engines are crucial to the efficiency of development, but they also become dated and those longer development lifespans suffer greatly when this happens. You might be familiar with a game that took over five years to release. There’s a big chance that game didn’t live up to the early expectations because they were forced to rewrite the book after most of the work was already completed. This can really cut down the content that makes it to the released version, or impact some mechanics that were at one time a major focus. 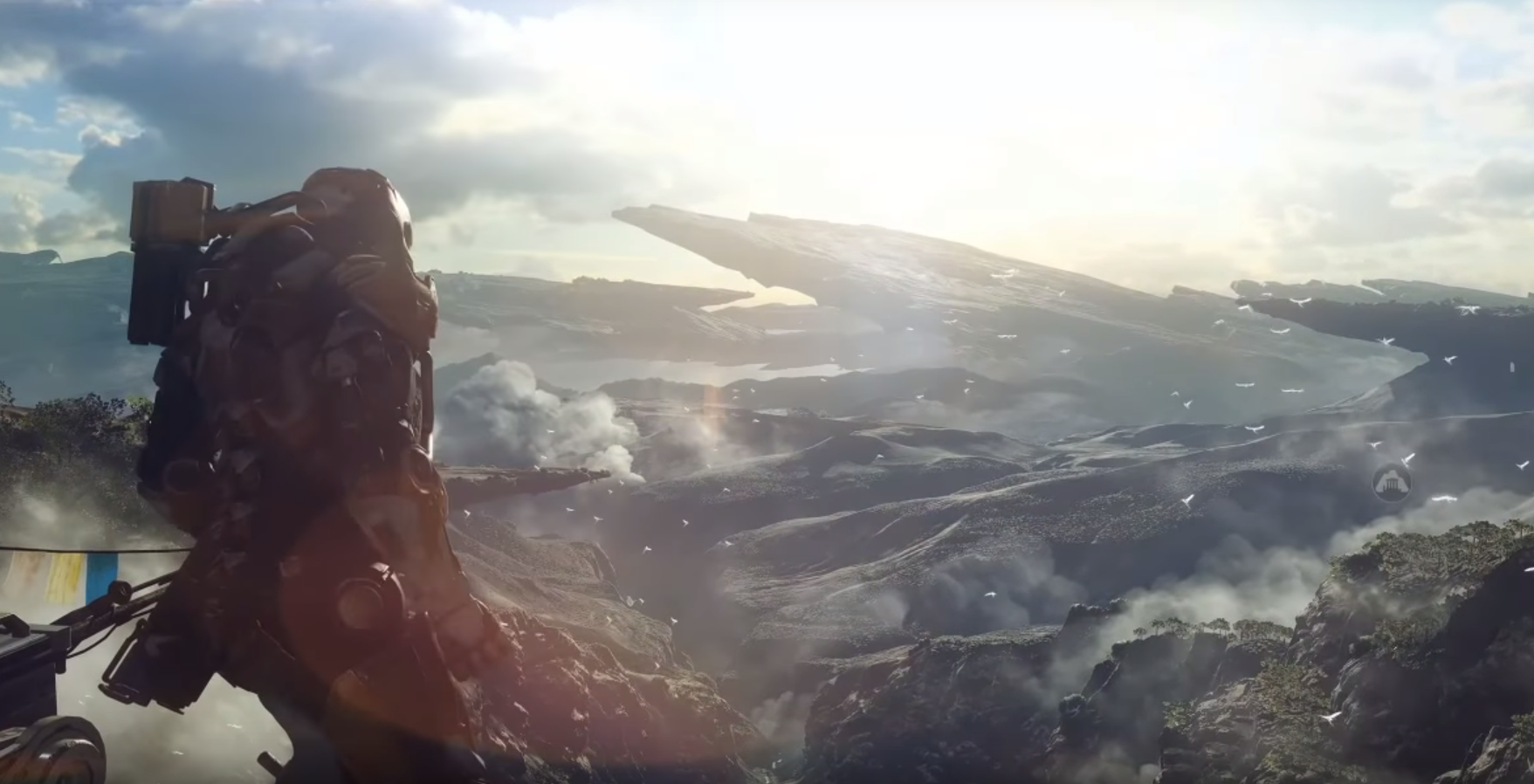 We’re currently in a prime time for game delay announcements. Companies are reviewing their fiscal projections, and January through February is a slow time for releases anyway. This is when developers and publishers start to determine what a realistic timeline will be for their next big release.

Recently we were given the not so surprising news that E3 favorite Anthem would be pushed back to 2019. The reveal trailer was possibly one of the most impressive at the 2017 conference, but there was also a lot of talk around the likelihood that certain elements were unrealistically beefed up to deliver a more grandiose impression. Kotaku reported on the official delay in late January, just days after publishing an extensive account of their internal moves that clearly spelled out inevitable. This account is filled to the brim with red flags that could be metaphorically translated to a video game’s “death rattle.” We’ve seen it 1,000 times, and we know how hard it can be to pull a sinking ship out of the depths. When you consider the tough time that Bioware has been having with studio closures and the downfall of their beloved IP via Mass Effect: Andromeda, it doesn’t instill a ton of confidence for the success of this project. Add to that EA’s endless faucet of drama and you have a disaster on your hands. I would like to see Anthem succeed, but more for the sake of Bioware keeping their doors open.

The delay of Red Dead Redemption 2 was greeted with much less scrutiny. While I don’t doubt that fans are reaching the peak of their patience with the development timeline, there is a stronger sense of trust with developer Rockstar to release a quality product. Personally, I’m still confident that the sequel to the open world western is going to be smash hit, but I’ve also learned to read between the lines when I hear a game delay announcement. It’s likely that Rockstar will be using the extra time to polish the game as much as possible, but the most recent information leak from Take-Two Interactive leads us to a pretty obvious conclusion. Red Dead Redemption 2 is going to include some type of “battle royale” mode when it finally releases in October.

My first reaction to this news was not a positive one. I haven’t been very invested in the battle royale hype, and hearing that it’s now bleeding over into one of my most anticipated games of 2018 brings on stress more than anything. I’m not claiming that the delay to October was solely for the purpose of adding a battle royale mode, however, it does seem like a large enough project to warrant a delay. This is another example of industry trends changing the course of a game’s development. Considering that this is something not originally intended for the final release, the news is somewhat disconcerting. Rockstar was more than likely planning several online modes from the beginning, and this might turn out to be the right choice. On the other hand, if the trend dies out before the game releases, or the mode is made available in a less than optimal state that would be a huge negative for Red Dead Redemption 2.

Whether you agree with the rumors around a video game’s delay, the main point is that you should always be skeptical. There’s a significant amount of speed bumps that can cause designers to divert, and turn great ideas into unintelligible messes. Sometimes a game needs that extra time, and sometimes an executive decision just takes the wrong path at the fork in the road. I sincerely hope that both of the aforementioned games make it to fruition, and capitalize on their promises. Obviously one of these has a stronger chance, but anything is possible!