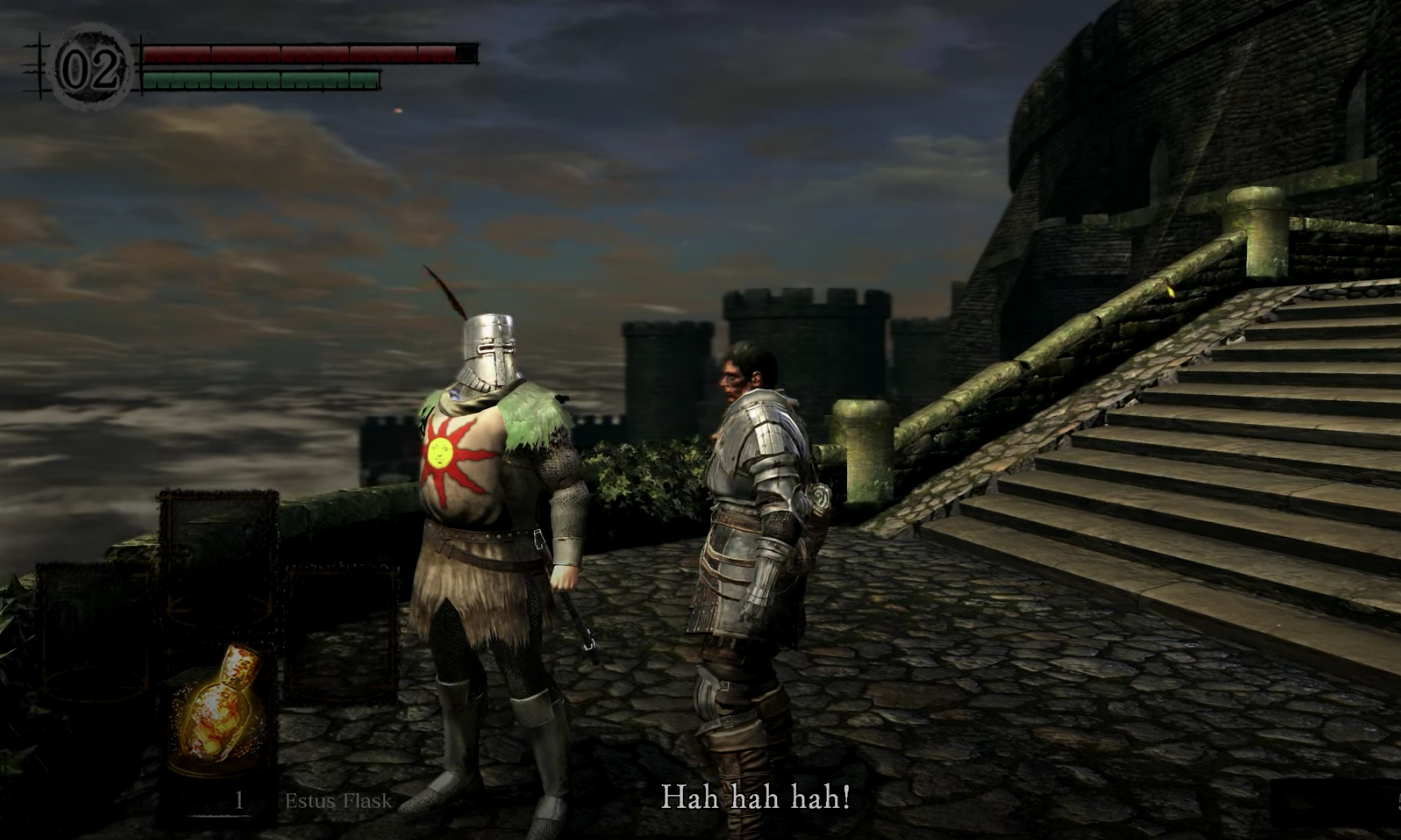 I’m a long time fan of the Souls series, and have been anticipating the release of Dark Souls Remastered for some time now. Through Dark Souls II, Bloodborne, and Dark Souls III, I kept a strong desire to return to the intricately design land of Lordaeron and combat the punishing second installment. Unfortunately, revisiting the Prepare to Die edition through Steam is not the easiest task, and requires a tedious update of the game files to even make the game playable. Additionally, the Prepare to Die edition of Dark Souls had perhaps the most horrendous multiplayer system in an online game. So returning to the less than optimal version had the added adversity of taking on the challenge alone.

Steam users who already own the Prepare to Die edition of Dark Souls were rewarded with a 50% discount upon Dark Souls Remastered’s release. This week I picked the game up immediately and dove right in. I was met with the familiar difficulty curve that exists in any Souls game, and I knew that it’s progression would be much less comparable to its predecessors. It’s widely believed that Dark Souls II is easy compared to the two games that came before it. While Dark Souls III made a worthy return to the series’ roots, it is seen as a much tamer experience all around.

Dark Souls Remastered succeeds at looking fresh and performing at a neat 60 frames per second. In my first eight hours of playtime I didn’t run into any frame-rate hiccups, or serious clipping issues. The environment and character models didn’t get the visual update I was expecting, but I’m a firm believer that maintaining the original atmosphere of a game is more important than a beefy graphical upgrade.

The biggest issue I noticed right from my first combat encounter was the rolling mechanic, and I-frames associated with that function. Anyone that has played their fair share of the more recent Dark Souls games will notice that combat maneuvering feels much heavier an unforgiving here. I wouldn’t go as far to say that it suffers from input lag, but it sometimes feels like the game can’t keep up with the reflexes of a modern Dark Souls player. There is also a very annoying feature where rolling while targeting an enemy pushes you right toward their line of attack, instead of allowing you to slip past their left or right sides to position yourself for a backstab. It’s taking some getting used to, but I feel like the more I trudge through the claustrophobic areas, I’m learning to manipulate these features more to my benefit. In a way it’s like getting back on a bike without gears. It works fine, but there’s just something archaic there that your body isn’t used to anymore.