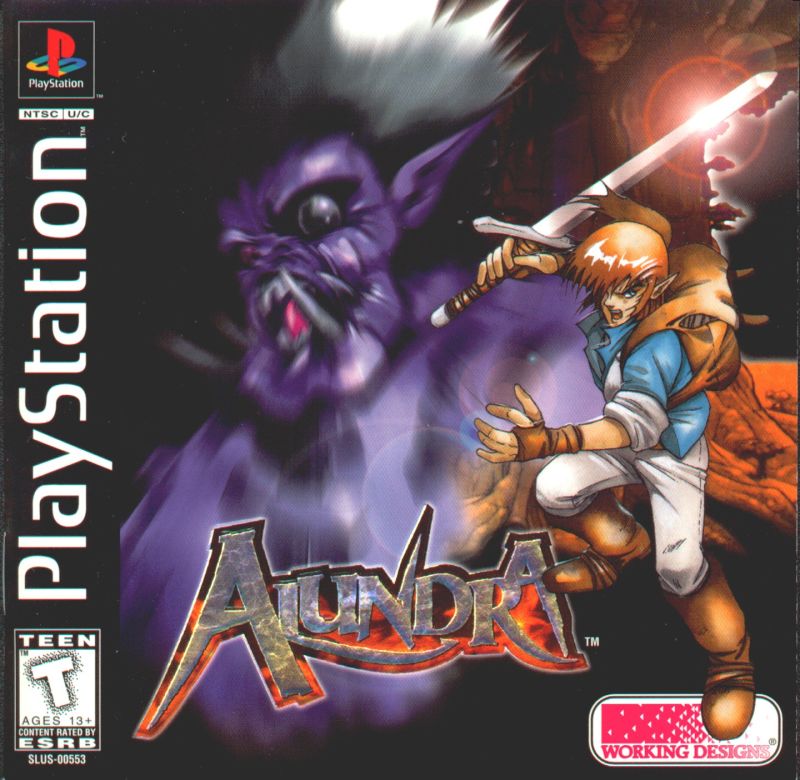 Why I Play Games

I’m in between jobs and also in between the busiest holiday season I’ve ever had, which included studying for boards, wrapping up clinicals, taking boards the day after, then being whisked across the Southern U.S. for various Best Man duties and the week-long party that was my best friend’s wedding. The day after which was promptly Christmas Eve, then Day. We drove and moved boxes for the next 36 hours before finally flopping down like a 3.5” ‘skrrrt’ sounds included.

The past 3 years have been consumed by no-brakes medical training, which necessarily trimmed the gaming habit out of my life. I’m now at the end of that and disoriented to what I actually did for fun when I had time for it. All the offices are closed for the holidays, so my conditioned clawing to be doing something is fruitless. There’s some true downtime that maybe I haven’t felt in 10+ years.

There’s a really swell guy who helped me move. We’ve been friends since high school, when I used to come over and watch him play video games in his sunlit room in summer. Things were slow and easy. Controllers were passed, JRPG text was read aloud, so the other person could waste time without wasting effort. There was a nostalgic magic that is so hard to reach these days.

We’re still best friends, but we haven’t spent days together like that since then. We moved the boxes into the garage, plopped on the couch, and promptly lifted up all forms of will and effort to the gods. It was a meager offering, a nice gesture at best. We took the next day very easy. Arms were sore, skin was dry, air was frigid. Perfect couch weather.

Soup was on the stove. Alundra was being played on handheld. I was on Destiny 2. The soup bubbled over a bit.

“Can you handle this for a sec? Standard Halo controls.”

A little bubblage, but I finished the recipe and sat back down and took back the controller.

“This dungeon is so stupid. Badly voice-reads JRPG text.”

Something may have been retrieved in those moments. It wasn’t summer anymore. It wasn’t high school anymore. And in fact, we were very far away from home. But I looked over at him, who didn’t notice, and realized that nothing much had changed actually. Nothing that really mattered anyway.