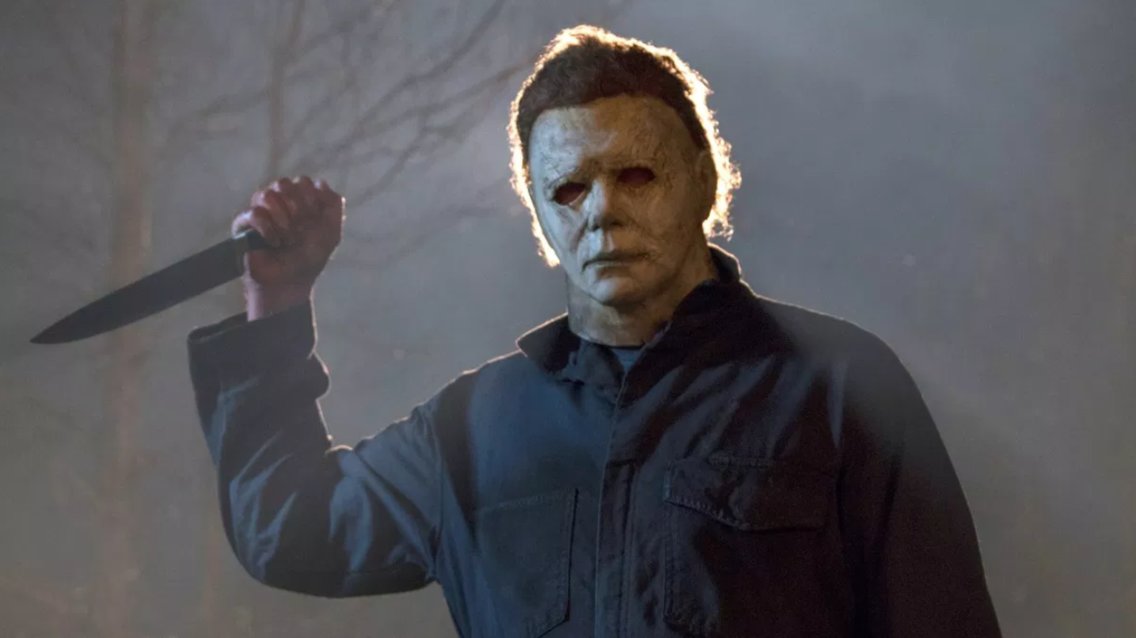 Halloween Gives us a Template for Success

Another year, another rehash of a decades old franchise in an attempt to cash in on a well established franchise. I list admit, this film did not look even remotely promising from what the trailers showed. It was classic Michael Myers except, they were going to kill him this time. The premise itself seems sound but we all know this guy is no pushover.

The movie starts off innocently enough. Michael is in a mental institution and some British Podcasters want to interview Michael and attempt to give some humanity to the guy that brutally murdered multiple people before he’s shipped to another facility that is essentially a hole where people like him belong. Of course he manages to break out on the night of Halloween to exact his revenge in a murderous rampage.

At this point we all know what happens next, killing spree with the ultimate standoff between him and Laurie , his sole surviving Target and subject of ire. In the end, the good guys do win and Michael Myers goes out in a vicious blaze trapped in a cleverly prepared basement after a long fight with Laurie and her bloodline. The ending of the movie zooms in on the granddaughter holder the familiar kitchen knife covered in the blood of the now deceased psychopath.

So what exactly makes this movie good? I’ll give full, spoiler laden, disclosure at the risk of making myself sound as sick as the villain of the movie, but given the sympathetic tone of the British radio hosts, I foresaw a sappy droll of a movie that ended with a killer becoming humanized in the end. I was totally wrong and I was so glad I was. The action really kicks off after Michael Myers escapes prison transport and starts the killing.

We don’t actually get to see his first few targets, but our antihero manages to acquire a fresh Dickie’s suit and some Timbs and promptly goes to work. His first mission: retrieve his signature mask from the radio hosts. An altercation starts in the bathroom where he tries to get in the stall of the female host. Her screams of fear attract the male host to the bathroom where he gets dispatched by blunt force trauma to the head. The final part of this scene is the life expiring from the eyes of the male host and the female host being choked to death out if frame. With them out of the way, I knew that this was the real deal.

What follows is a roller coaster ride if suspenseful situations where viewers don’t wonder who will survive as much as they wonder when and how will they die. After everything is said and done, only the woman prepared for his return can stop this evil entity at the cost of everyone who got in Michael Myers’ way. The final frame of the film is also a campy, yet effective, setup for the full reboot of this franchise.

While the pacing starts slow, it does deliberately allow newcomers to the franchise to hop on without any prior knowledge of these films and once it gets going, it doesn’t stop until the credits roll. Slashers aren’t for everyone, but this one gets you what you really want and need from this genre, no heroics, just a lot of murder which is exactly how it should be. From the moment Michael Myers begins work, he doesn’t stop until he’s presumably killed in the end. The tone that the movie set by having the Radio hosts brutally murdered also sets an air of tension that remains for the whole movie. You’re never wondering “who will die” but you’re always wondering “how and when will they die” because there are no prisoners and no escapees in this movie.

With that said, if you’re a fan of violent movies, this one will definitely satisfy that itch to watch some gratuitous death with no brakes at all.