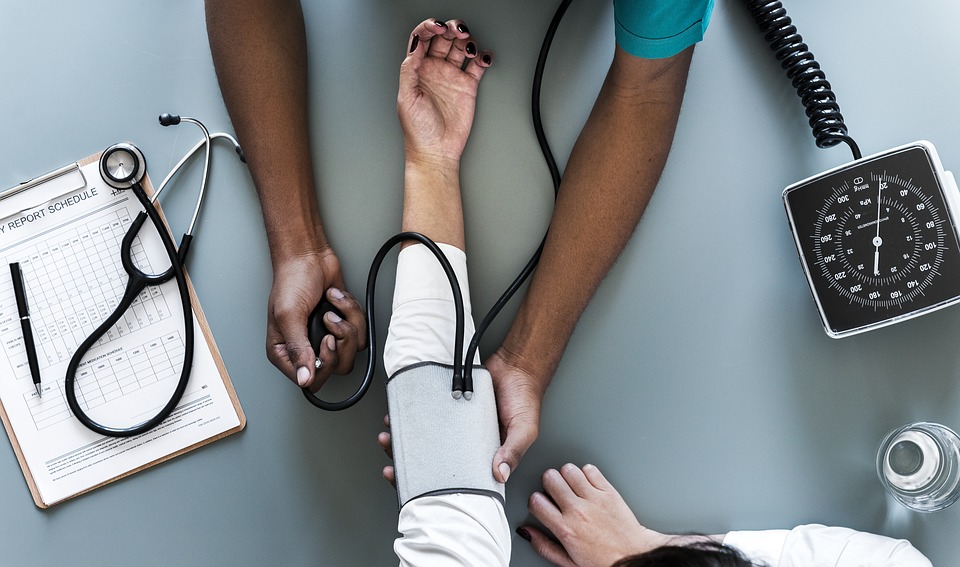 Minimalist Games That Don’t Require a Ton of Effort

I was recently stricken with a pretty potent version of the flu and had some unexpected free time. What other way to use it than to play video games! Well, Manders gifted me Final Fantasy XV: Windows Edition, so I figured I’d fire up the steam, lay in bed and take a trip with the boy band. What I quickly found out is that I didn’t have the energy, nor mindstate to follow along a deep and enthralling story, let alone the ability to actually do combat in this game. So, I decided that I’d try out a few games in my library that I dub “minimalist” games.

What is a Minimalist Game

A minimalist game in my opinion is a game which manages to combine very engaging gameplay with a low amount of effort put in by the player. While this sounds like a slight at first, it is far from it. Developers are absolutely genius when it comes to these games being pulled off properly. The grandeur of a game like FFXV or Ni No Kuni II will obviously draw in players with their perfect environments, highly produced soundtracks, and deep storylines with great ease. But how do you draw in players with pixel graphics and 3 to 4 buttons? Anyway, here’s my list of great games to play when you’re sick and don’t feel like thinking, but still want to be properly engaged.

I honestly don’t know how games get purchased and added to my Steam library, really. In Kingdom, you play a king or queen with a noble steed stuck on an island that must must enlist the aid of the locals to rebuild a boat to get off of said island. If you double tap to make your horse run, this game requires whopping ONE BUTTON to play. You start of with some coins and you spend the coins with a confirm button to build your empire.

You use those see coins to upgrade your camp, equip your serfs with bows, hammers, sickles, catapults, and swords to build and defend the kingdom. You also use these same coins to build your kingdom’s walls to prevent little goblins from stealing your gold. Once you acquire enough gold from slaying rabbits and chopping trees, you build a boat to go to the next island and repeat the process. Simple enough that my flu-ridden brain could play, yet complex enough that you can’t steamroll through the game.

This game actually requires a keyboard and mouse, but still doesn’t take that much effort. You start in this village and recruit different classes of soldiers to fight evil in a five person party. The catch here is that every class only has a basic action that they perform automatically on their turn and a more powerful command action that you have to manually cast that takes a chunk of your resource bar. Campaigns have multiple stages that your fighters must drudge through and a boss at the end. In the village, you can use experience to level up fighters and use other resources to recruit townspeople that improve the efficiency of you campaigns and recruit new fighters.

This game requires minimal effort to play but has the capacity to min/max your fighters and townspeople by varying rarity, level and class to be truly efficient. This creates a dynamic experience where there is no right or wrong way to play but still maintains a level of simplicity mixed with complexity to keep you hooked for hours on end. 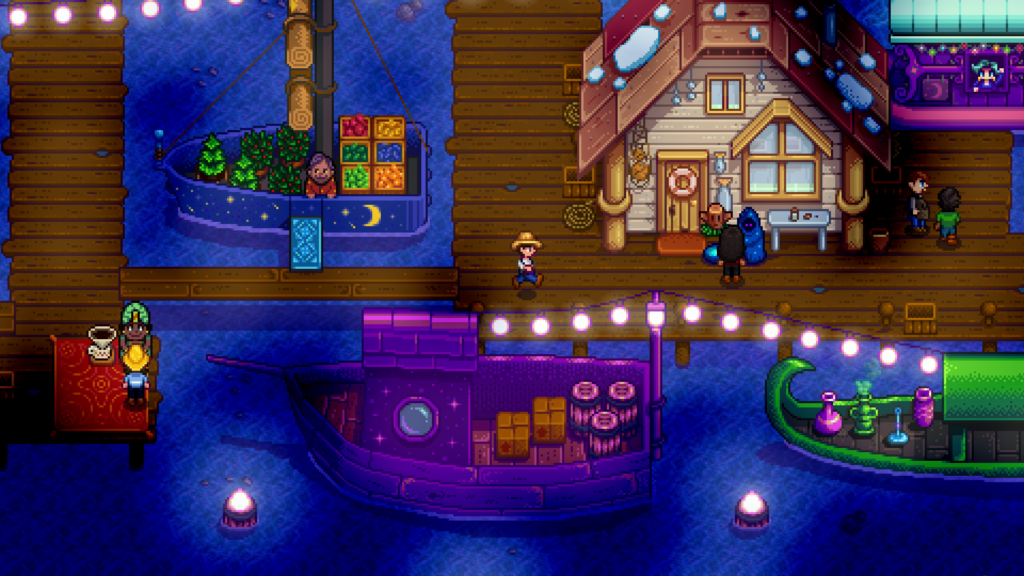 Ok, we all know what this game is about and a lot of you may think I’m full of shit by listing it but at its core, you only need to acquire money, a relationship, and maintain a farm. I personally maintain 3 farms on my installation. There’s the multiplayer farm for when the pals want to remotely drink together and go full tryhard mode with the 25% gold ratio and explicit roles. There’s also the solo tryhard 100% farm, not as hard as the multiplayer version since there’s no reduced gold ratio and I also don’t have to corral 3 other people to gain my success. Then there’s the casual farm. I gave Leah salmonberries over and over again until she was my romantic prisoner for the rest of the game. No reason to put in too much effort and during a time of intense illness, it’s fun to just farm and chill with the dog.

All three of these titles are perfect picks for whenever you’re under the weather or just feel like relaxing and not going all out with some extreme gaming that demands your full attention.