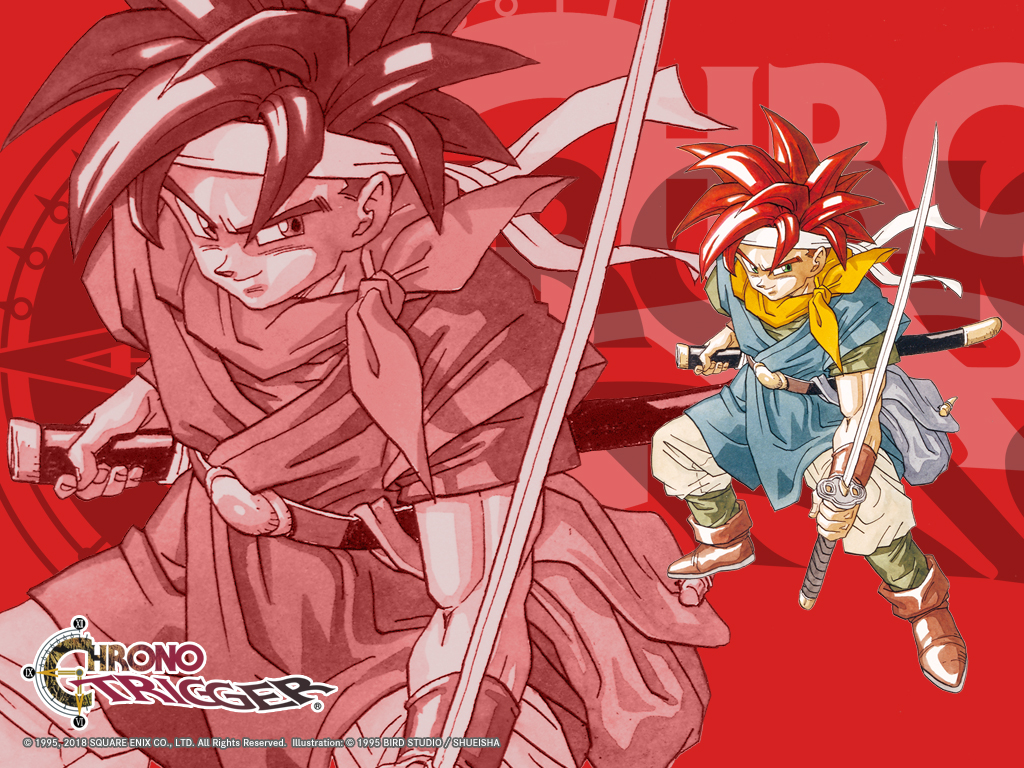 A few months back, Square-Enix released Chrono Trigger to Steam which caused immediate excitement turned to immediate dismay. Though this game is generally heralded as one of the best to ever exist, it was met with mostly negative reviews.

With a shocking release, fans became ravenous at the release of one of their most beloved titles on Steam which would allow us to play it almost anywhere as long as we had internet to sync a entry level computer. Upon receiving the news, I started a remote download from work using the Steam app for Android without a second thought. I decided to check out the store page for fun and saw my childhood dreams riddled with negative reviews. In what seemed to be a run of the mill cash grab port (think Mega Man X Collection) Square-Enix found it appropriate to port over the mobile version of the game known to have screwy texture palette placement and an atrocious menu. Still, I endured. 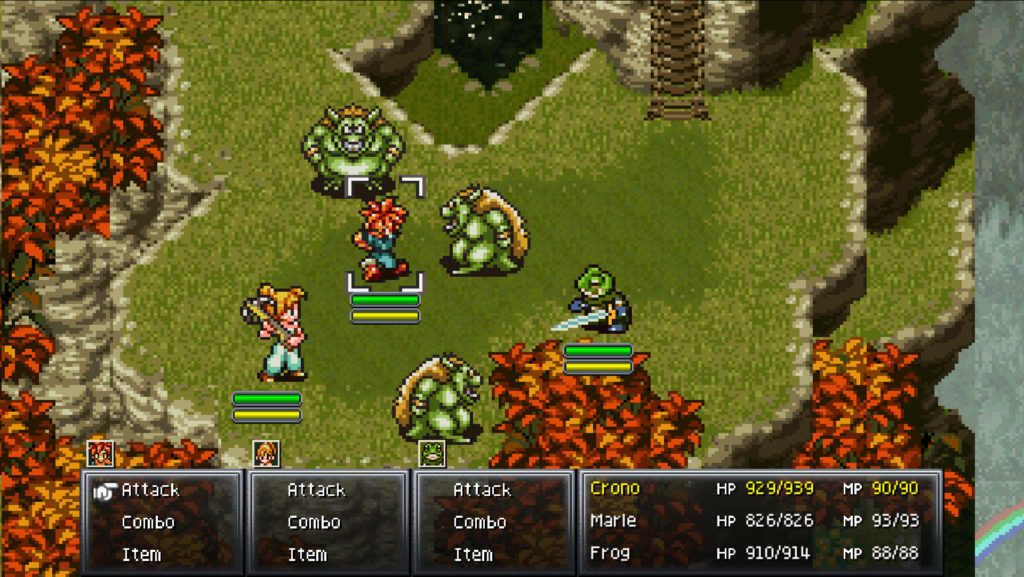 The road to redemption is long and full of doubters, and for very good reason. Square-Enix had it’s money already, they could’ve easily left us nerds with this flawed port, but in an effort to right what was wronged, this mobile port to PC was patched 5 times. A complete game that is over twenty years old, was patched five full times to ensure players could hold on to their precious save data. With the release of patch five, I must say that I am thoroughly impressed. While the graphics haven’t aged as well as a game like the aforementioned Mega Man X, everything else is intact including the engaging battle system, vibrant characters, both good and bad, a soundtrack without a single bad song, and all of the bonus content that tied Chrono Trigger to it’s sequel, Chrono Cross, this title is packed for a meager $14.99.

Chrono Trigger is a quintessential release. That’s all I really need to say but I’ll elaborate for fun. This game tells one of the greatest stories know to man for the next thousand years, has an battle system that makes your party members work together and keeps the player on their toes despite it being a terribly old version of the Active Time Bar system, and easily 150 or more hours of gameplay to complete this game 100%. Until we get a full remaster a la Secret of Mana, this is the definitive version of Chrono Trigger and needs to be consumed in its entirety by every gamer. The price point of $14.99 is also nothing to scoff at considering the remaster of Secret of Mana dialed in at a whopping $40. Get it while you can and play it until a 3d version comes out. If this isn’t in your library, you’re losing at gaming.