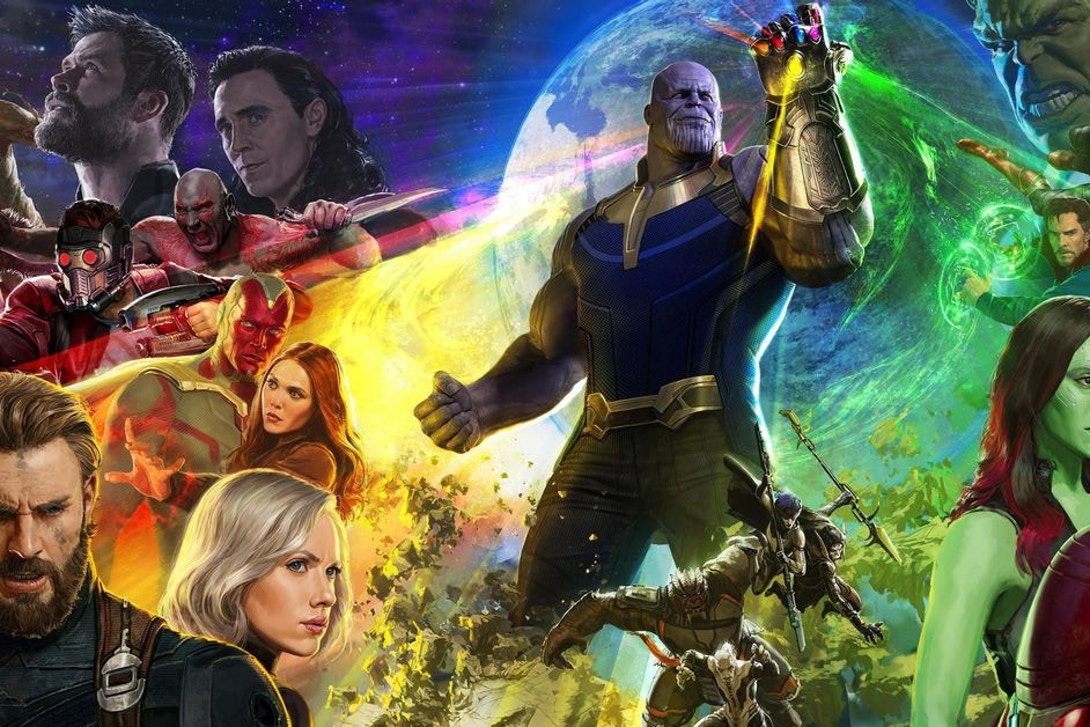 Avengers: Infinity War Comes Out Friday and There’s No Clear Path to Victory

I just acquired my ticket to Marvel’s ‘Avengers: Infinity War’ and realized something, how the hell are the heroes gonna actually beat Thanos? The superpowered Titan already has two of the Infinity Stones and snatches a third from Vision’s forehead in the first trailer. The time stone is possessed by Doctor Strange in the form of the Eye of Aggamato. The Soul stone is presumed to be located in Wakanda which is probably why he wages full on war on the most technologically advanced nation on Earth.

My main concern is realistically, The Avengers have no way to actually stop Thanos without some very high level trickery that he would likely snuff out anyway. The Incredible Hulk is the only member on the same power tier as Thanos, but the calculating Super Titan is well aware of this and probably won’t engage in fisticuffs with the big green powerhouse directly.

I don’t like to be overly presumptuous but unless we see some intervention from Odin (which would be a lame, gaping plothole) Doctor Strange, which has already outplayed an omnipotent, omniscient, omnipresent being in his own realm, may be the key to Earth’s fate. This is a one and done movie so we will see a conclusion and some dead Avengers under the grip of the brutality of Thanos, but we will also see the downfall of Thanos too.

TheStormSurge theorizes that Hawkeye realizes his Ronin identity which could lead to victory and also explain why he’s absent in the previews but present in the movie. Canon wise, it is supposed to appear in the aftermath of ‘Avengers: Civil War’ but is conveniently absent in the movie.

As a Marvel fan, the only way they could actually mess this up is if Odin decides to interfere since he has absolutely zero context to meddle in the affairs outside of Asgard in this sense. Otherwise, I’m looking forward to a great story with ample destruction and all of our beloved heroes not making it through the entire movie. The mashup of so many different franchises all rushing to attempt to defeat Thanos will no doubt be a movie that none of us should miss.

1 thought on “Avengers: Infinity War Comes Out Friday and There’s No Clear Path to Victory”