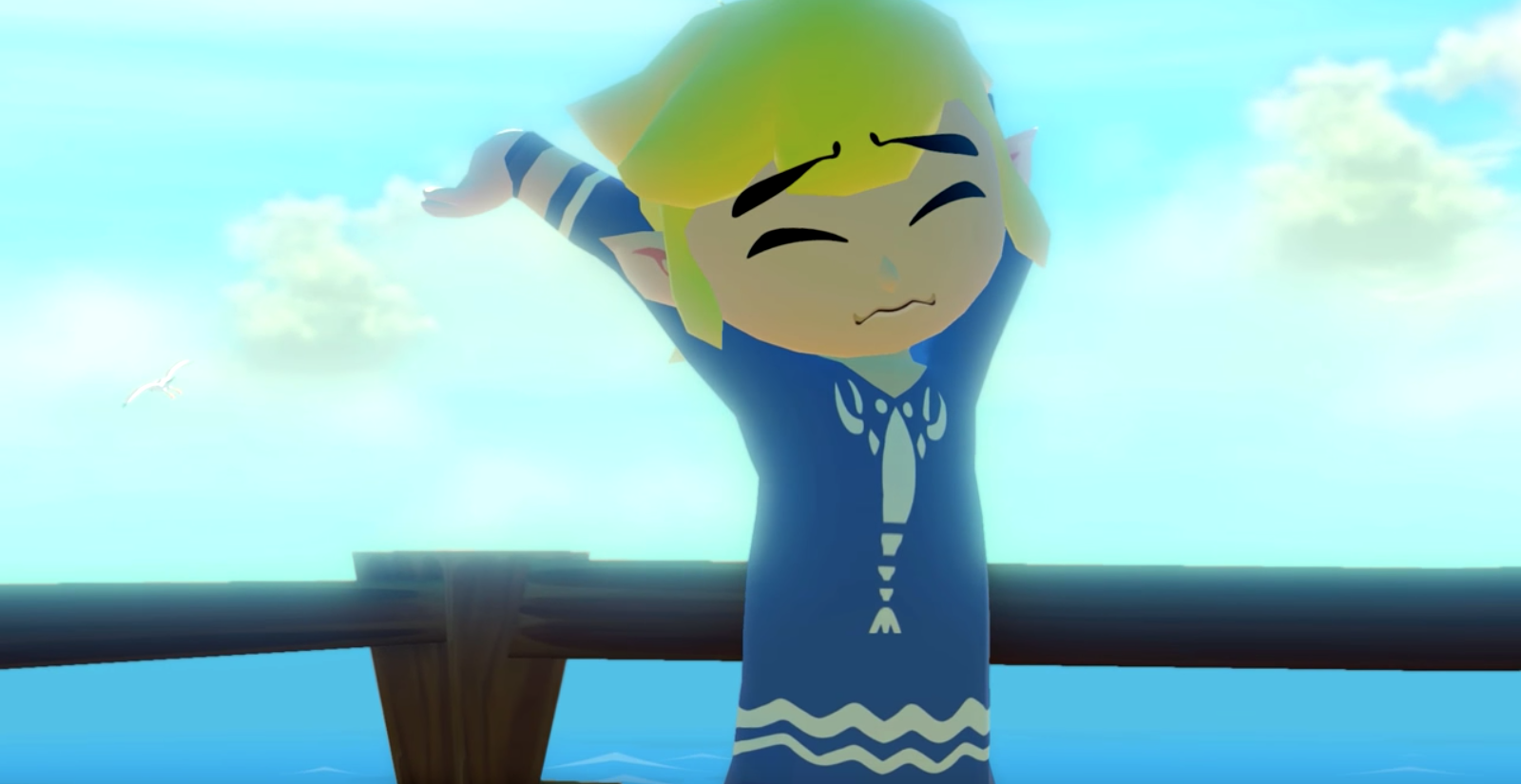 Stack ‘Em Up: The Best Video Game Remakes And Remasters

In the exceedingly large catalog of video games remakes and remasters, there are some serious disappointments. Sometimes important features are left out, or the visual updates aren’t all that impressive. In this case, we are focusing on the remakes and remasters that really knocked it out the park. The games in this list not only did their older versions justice, they succeeded in breathing new life into the classic title. Here are Stacks picks for the best video remakes and remasters: 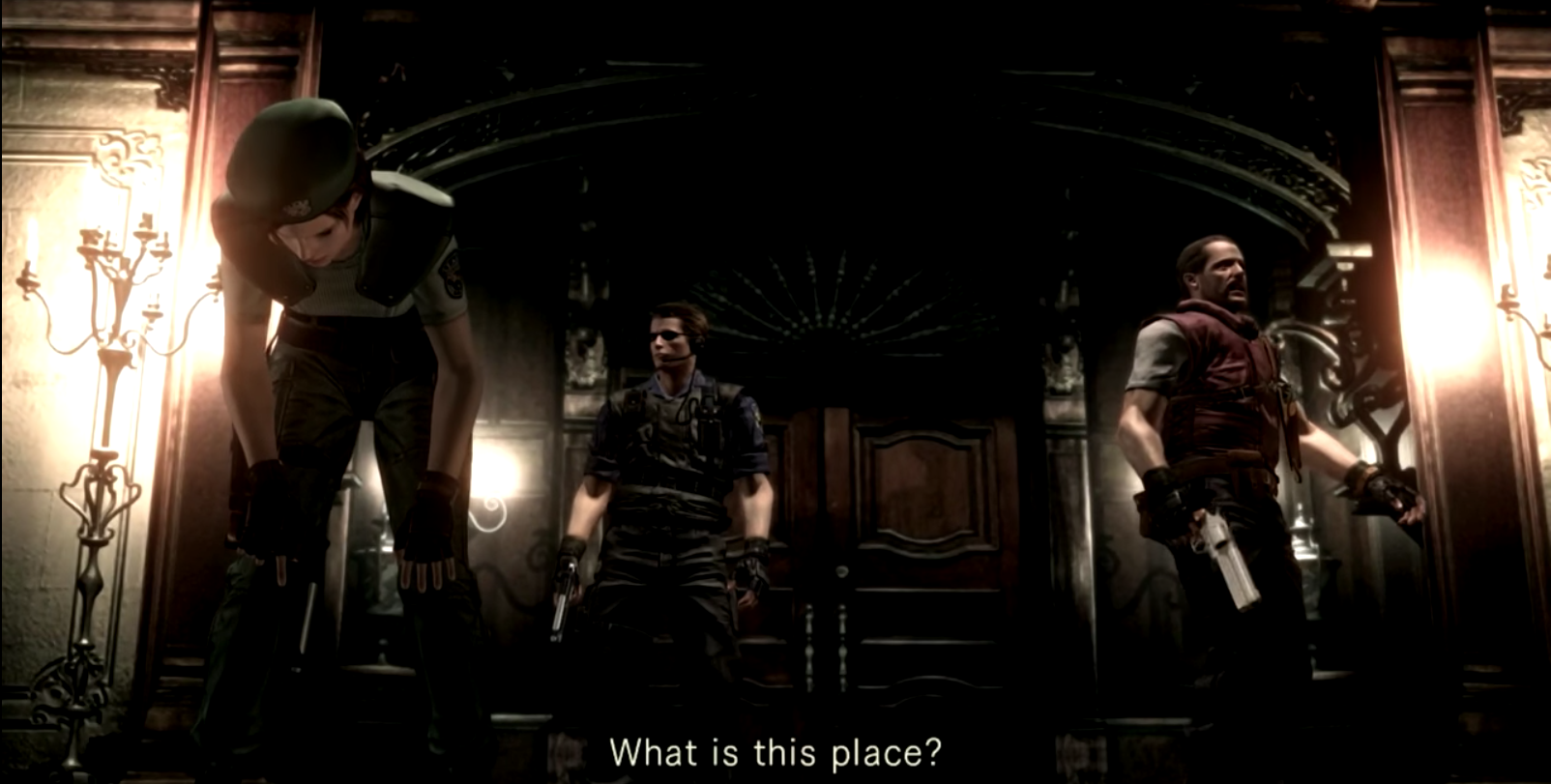 Although the original Resident Evil on Playstation was a groundbreaking staple of the horror video game genre, it’s in an extremely rough state today. The hard to grasp, sticky controls make the entire experience feel like riding a bike without pedals. To say that the visuals haven’t aged well is a huge understatement, as they no longer even support the tone of the resident evil series. Perhaps the most jarring offender is the relentlessly awkward voice writing and voice acting that hits your ears like a spoon in the garbage disposal. The 2002 remake of Resident Evil improves on all of these issues, while still keeping true to the original format of its predecessor. This is the type of game remake that makes the previous version obsolete, which is a standard that every remake should aspire toward. 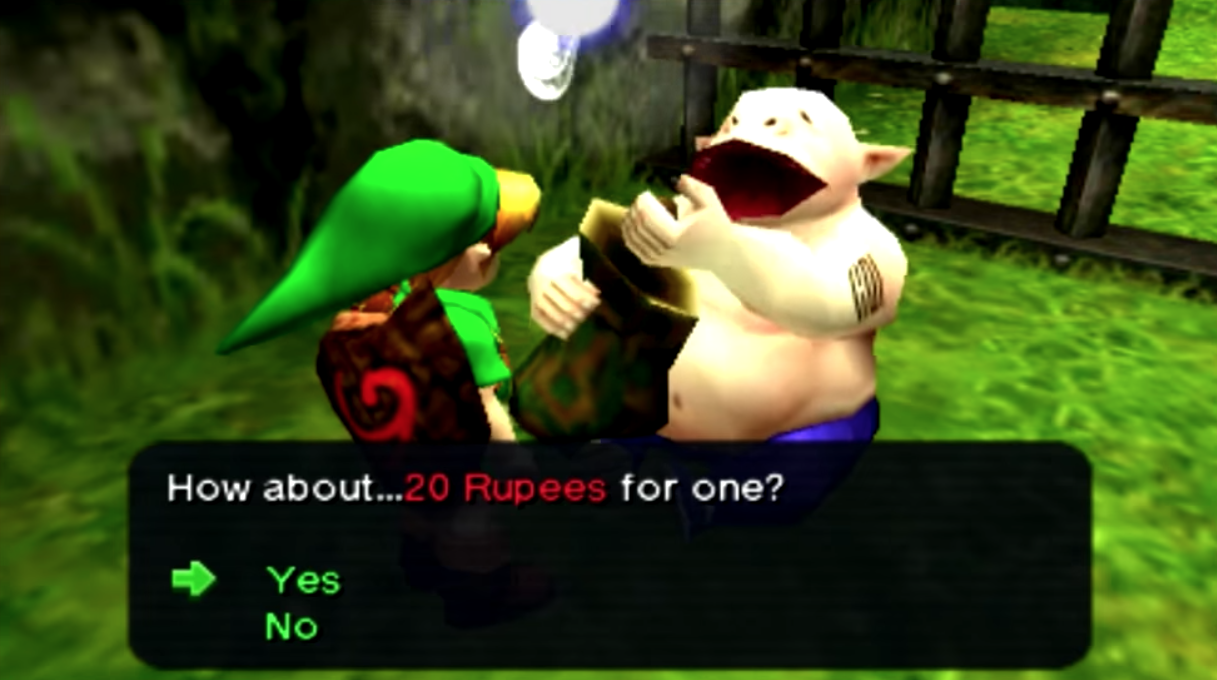 The Legend of Zelda: Ocarina of Time 3D (Nintendo 3DS)

I fully believe that the Nintendo 64 version of Ocarina of Time is a timeless classic that still holds up to this day. Over the years it’s been ported to nearly every Nintendo console, and a crisp resolution upgrade is all it’s ever needed to remain one of the greatest video games ever created. When Nintendo brought Ocarina of Time to 3DS in 2011, however, the bar was definitely raised. The game was practically re-built from the ground up with new graphics and an attention to minor details that was transformative to the new 3D capable version. Quality of life improvements were brought in spades, which is a huge deal for any game that has existed at the top of your ranking list for most of your life. 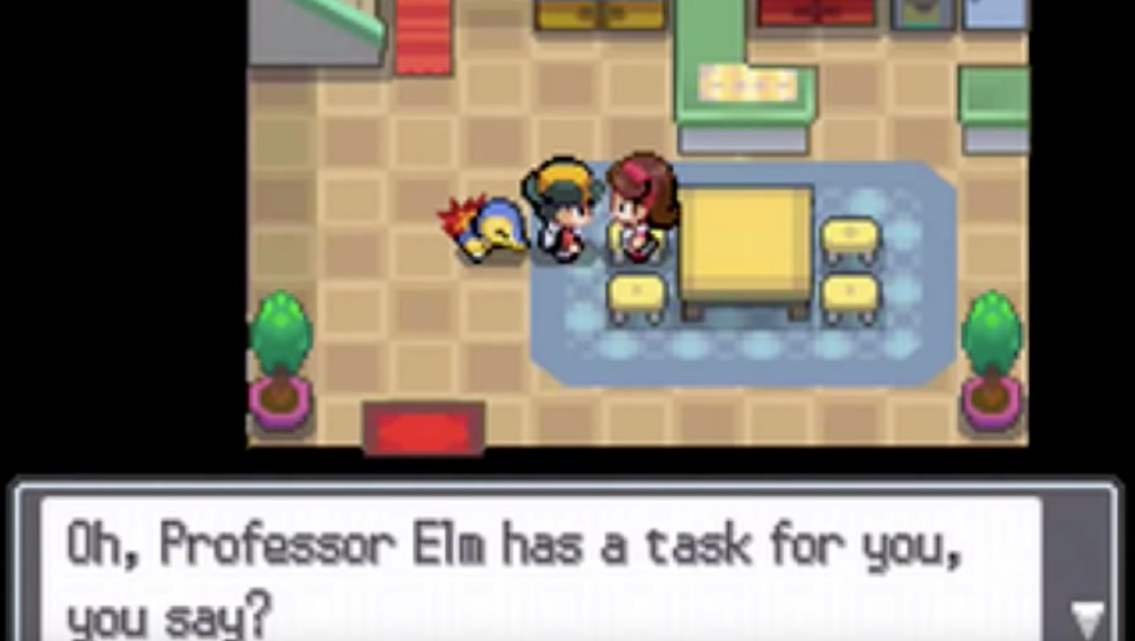 Another classic title that has done well with standing the test of time, Pokemon Silver and Gold were reliable in their replayability. Therefore, when they were remade for the Nintendo DS, the improvements made were far beyond the threshold of visual refreshers. The use of the bottom screen on the DS added a wide range of features that greatly improved management and gameplay. Updates were also made to the story and progression of the core game that made it highly accessible, and opened doors that allowed the player to experience as much content as possible through their playthrough.

Similar to the remake of Resident Evil, Metal Gear Solid: Twin Snakes lifts its dated Playstation version to new heights. The complete graphic overhaul increases the accessibility of the game, but more importantly it gives Metal Gear Solid the cinematic quality that it was always meant to have. Crucial changes to gameplay and functionality that were brought to the series in MGS2 were adopted with this remake. The biggest downside of the remake of MGS is that it only exists on the Gamecube, and a hard copy is pretty rare nowadays. A used copy will likely be $50-60 on sites like Amazon and eBay, but it’s well worth the price. 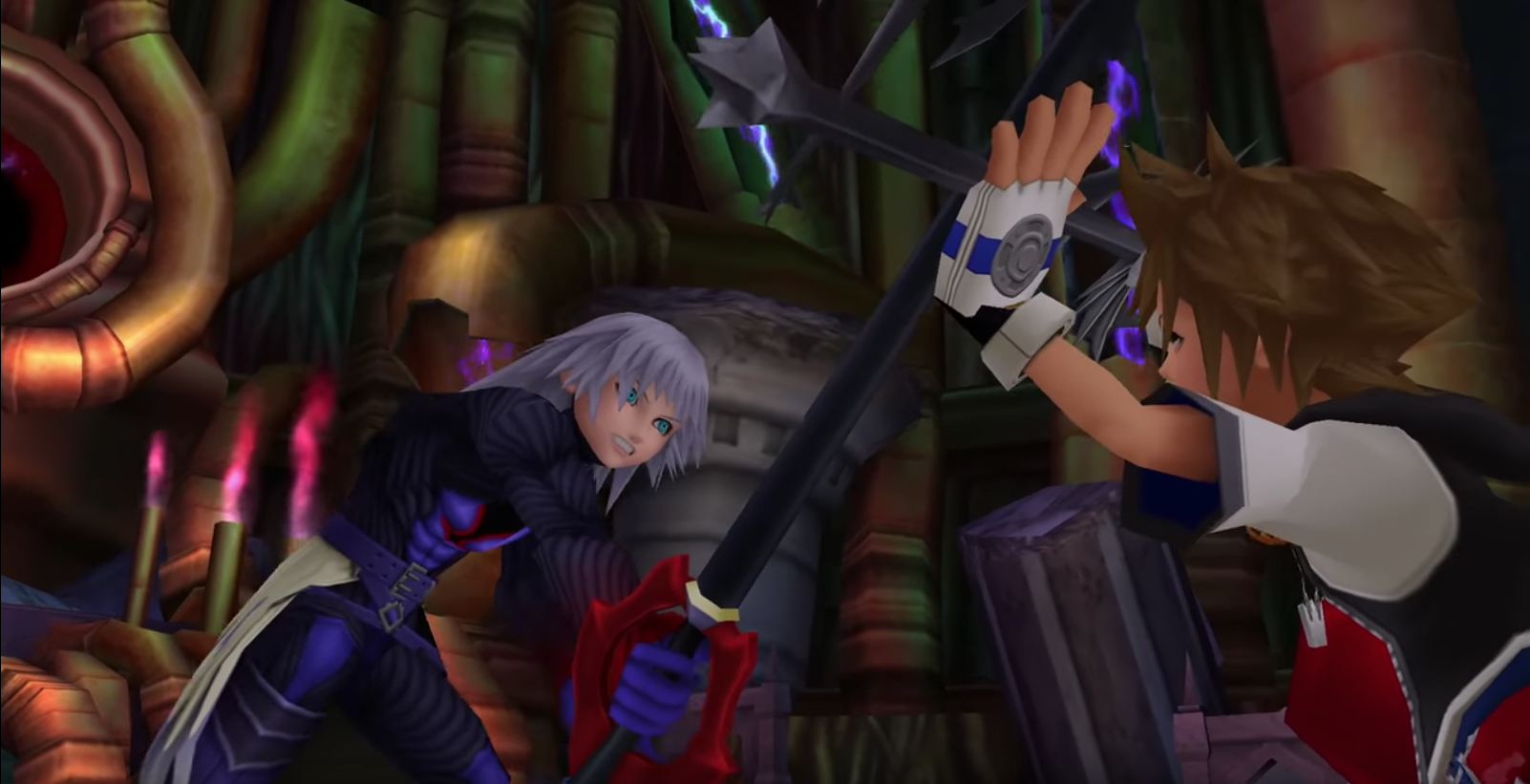 While I don’t agree with the frequency that the Kingdom Hearts games have been remastered on the PS3 and PS4, the latter is absolutely the definitive edition. Both games are included in a single package, along with remastered editions of the handheld Kingdom Hearts titles: Birth By Sleep (originally on PSP), Re:Chain of Memories (Originally on GBA & PS2), and the HD remastered cutscenes for 358/2 Days and Re:coded (Originally on DS). The mechanics hold up extremely well, and the visual upgrades are absolutely stunning. Western audiences also have the added benefit of finally getting to experience the final mix versions of KH I&II that were previously only available in Japan. 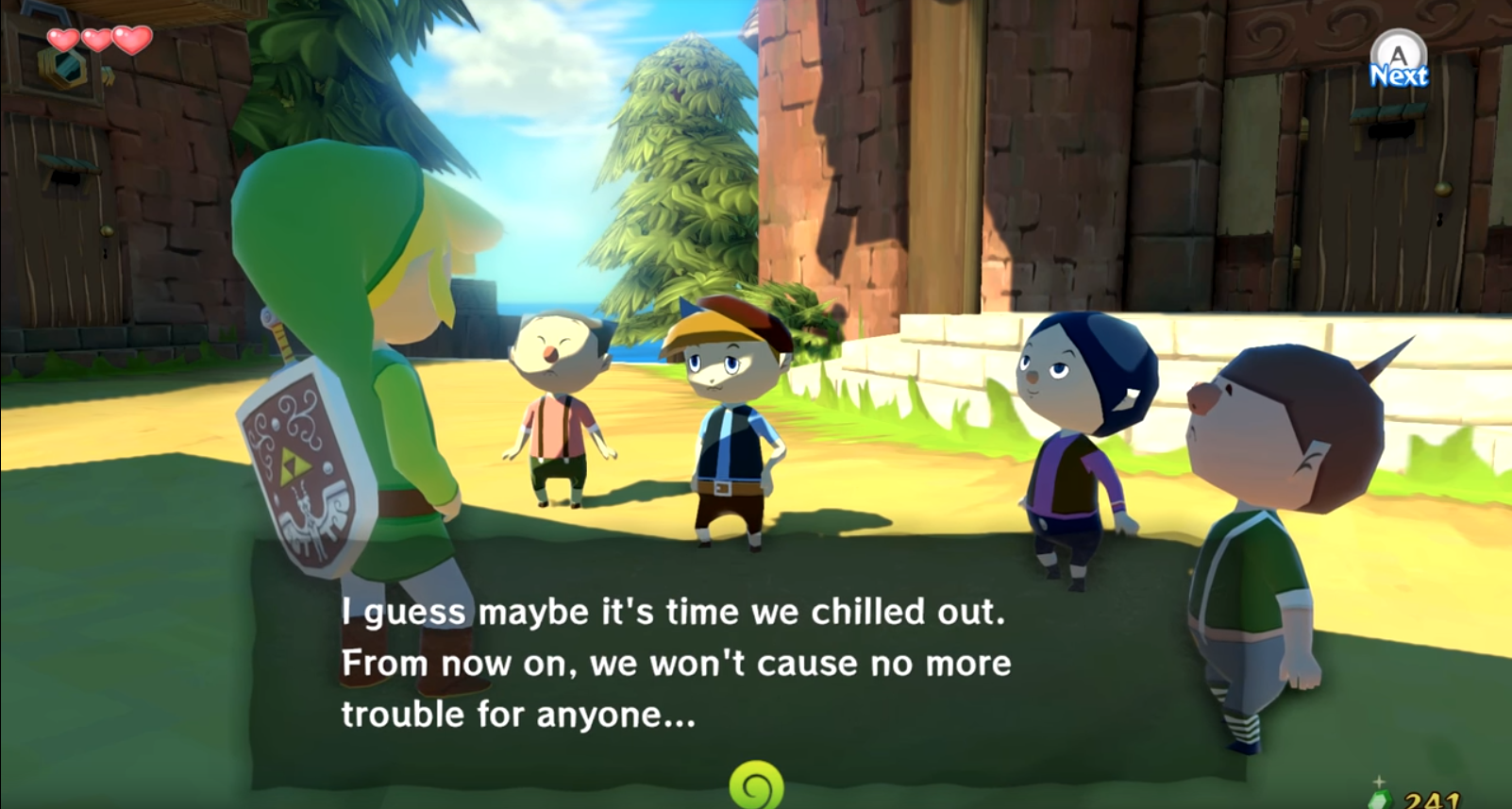 The Legend of Zelda: The Wind Waker (Wii U)

This was arguably the best looking game to ever grace the Nintendo Gamecube. The sleek cell shaded graphics and sheer scope of Wind Waker have caused it to remain one of the most impressive Zelda’s of all time. History repeated itself when The Legend of Zelda: Wind Waker was re-released on the Wii U, introducing a spectacular remake that made it the most visually impressive game on its system for the second time. Countless changes were made to improve the more encumbering portions of the game (i.e. Triforce shard hunting), and the functionality of the Wii U gamepad introduced numerous quality of life improvements. Out of this entire list, I hold Wind Waker Wii U in the highest regard when it comes to quality remakes and remasters.

Is there a remake or remaster that you treasure, but didn’t make it onto this list? Tell us about it in the comments!