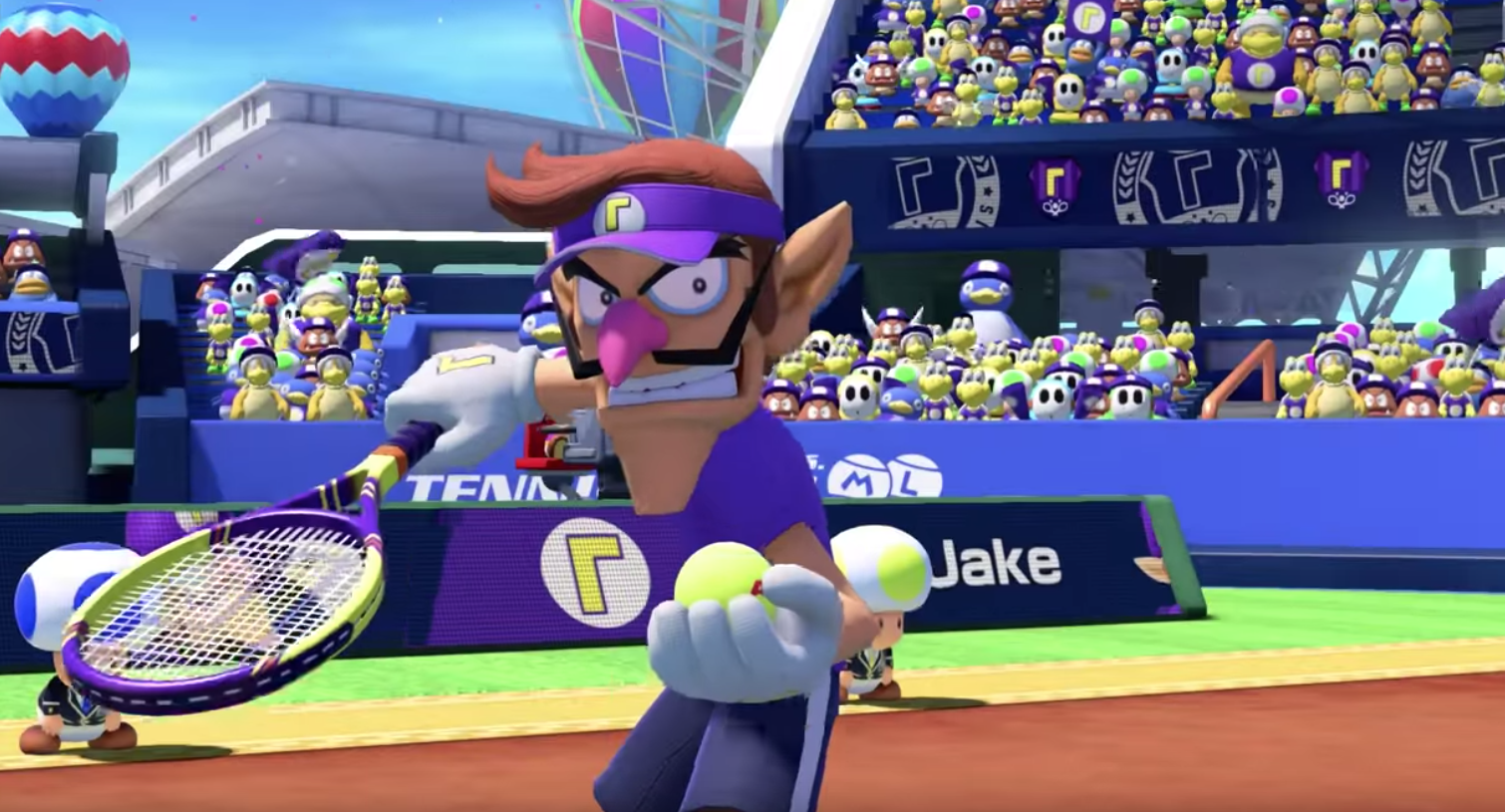 Mario Tennis Aces Is Challenging And Ultimately Worth The Effort

I haven’t played a Mario Tennis games since the Nintendo 64 entry, which is probably why I was so deeply enamored with the coverage that was released in the lead up to E3. This new Mario tennis was bound to be a fresh experience regardless. From my first few minutes of play, however, that was not the experience I had. Instead I felt deeply disadvantaged from the strict difficulty curve that Mario Tennis Aces delivers. It’s easy enough to grasp the basic mechanics. Move left and right, and press ‘A’ to hit the ball back and forth. Once you start getting into the different shots and specials, the pressure really starts to rise. The game’s tutorial does a good job of delivering these nuances in a steady format, while introducing some quirky challenges as you move through adventure mode, but I felt a rush of aggravation toward the relentlessness of the AI from the get go. 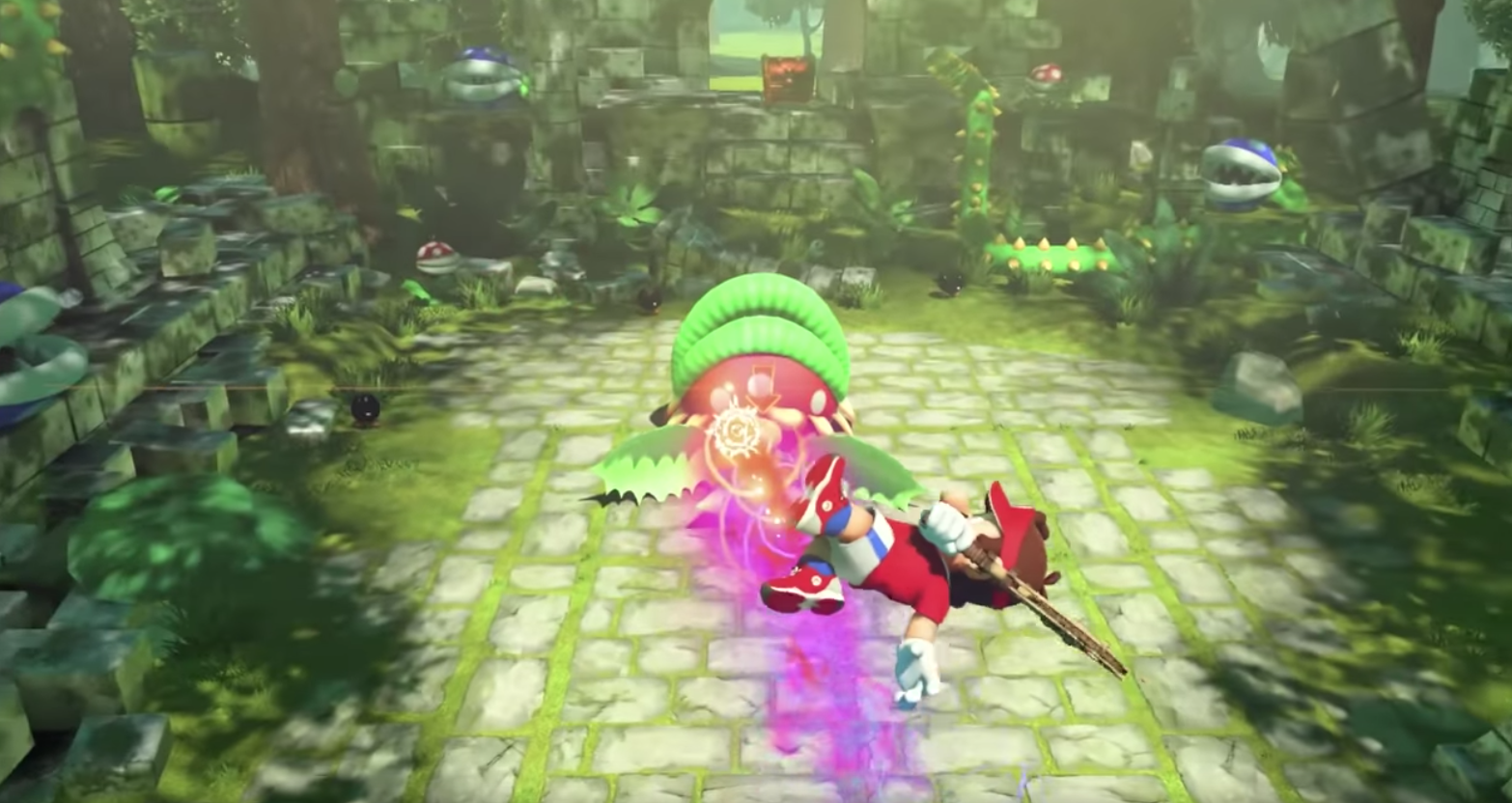 After a few hours of feeling like the shittiest tennis player in the mushroom kingdom I actually started to understand the game. There are a multitude of rules to verse yourself with: which shots to use to counter your opponent, the right times to use trick shots, how to properly charge and aim your specials, and even the differences in character’s abilities. When people refer to this as a tennis-fighting game, they really aren’t exaggerating.

A few more hours of challenging levels in adventure mode, and some pick up intermediate matches granted me the reflexes to actually maintain the tide against AI opponents. It was around this time that the game started to feel good in my hands. I was surprised at the amount of time it took to get to this point, but it did establish a sense of acquired skill around the core mechanics, quite comparable to the familiarity one establishes when playing a new fighting game.

The biggest negative takeaway of Mario Tennis Aces is its lack of single player longevity. The adventure mode will keep players busy for a few hours, but It’s likely not something that many will return to after the initial bout. I’m still enjoying my practice matches against the AI, a play style that brings me back to the days of the 64 where I progressively turned up the difficulty until I could easily wipe the floor with the hardest level computer. The real charm of Mario Tennis Aces is in it’s deep gameplay that could keep it from collecting dust year after year. It’s a game you’ll pick up primarily for online competitive play, or local matches with friends. I can see this being added to the party game roster right behind Super Smash Bros and Mario Kart 8, which is reason enough to buy in my opinion.