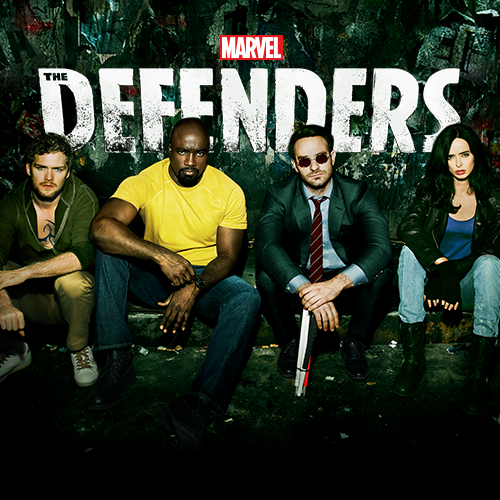 The Defenders (of New York) are 4 superheroes from the Marvel Universe that end up crossing paths and eventually joining forces to protect all of New York from impending disaster. The iteration of this series we’re talking about is from the Netflix series that feature Daredevil, Iron fist, Luke Cage, and Jessica Jones as The Defenders. In this podcast, we delve not only into the origin of the characters, but also into the intentions and the way they fit into the Marvel Cinematic Universe dynamics.

To everyone’s dismay, we already know that these characters are not an integral part of the Infinity War which the main plot line that the Marvel Cinematic Universe is running with. Despite the obvious disagreement in direction of this series, we still decided to give it a fair chance so that we can see if the production and writing truly shined, or if it fell flat.

Be aware that there are spoilers abound in this podcast but at this point in time, I would expect that even the weakest of nerds would have downloaded this entire series to their brains. This lead up into the Infinity War is a huge teaser, but it is definitely necessary as far as I’m concerned. Take that with a grain of salt however, though we did watch and rate this series, we still realize that it was basically a large advertisement for the up and coming drama of the arrival of Thanos in the real city. Even more spoilers, they won’t actually appear in the Infinity War series despite their importance in it. Hopefully this mini series will do justice to the heroes and heroine that appear here.

Listen to Stacks Gaming Squad talk and ramble about the newest addition to the Marvel Cinematic Universe, The Defenders.